TikTok users are at least partially responsible for registering many seats in yesterday’s Trump rally in Tulsa, Oklahoma. 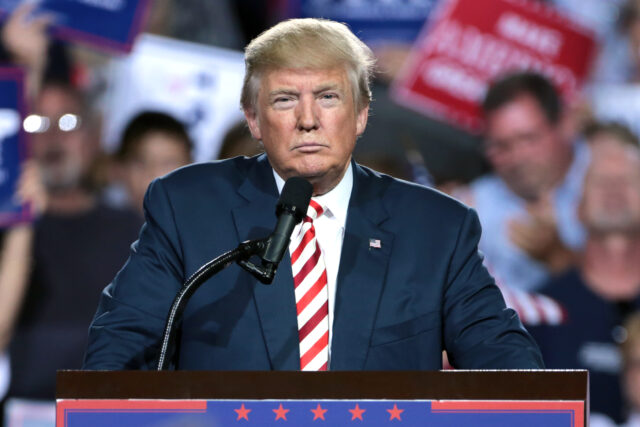 The Trump campaign said last week the rally had more than a million requests for tickets to the rally at Bank of Oklahoma Center, which had been rescheduled from Friday to avoid coinciding with the Juneteenth holiday.

But coverage of the event Saturday showed an area meant for an expected overflow crowd was mostly empty, and inside the arena, there were thousands of empty seats.

One probable reason for the inflated ticket registration figure was a concerted effort by teenagers on the social media app TikTok to reserve seats at the rally in an effort to create empty seats, explains a new report from The New York Times.

Numerous TikTokers posted videos encouraging their followers to register for tickets to deny spots from supporters of the president. They in turn recruited “Kpop stans,” fans of Korean pop music, a massive and active community on social media, to do the same.

While it is unlikely this effort denied people any seats, as the rally was first come first serve, it may have accounted for substantial chunk of the ticket registrations.

Many were quick to praise the online activists for their actions after the low attendance became the main story out of Trump’s first rally since March.

“Actually you just got ROCKED by teens on TikTok,” Representative Alexandria Ocasio-Cortez of New York tweeted in response to Trump campaign manager Brad Parscale blaming protesters and “apocalyptic media coverage” for the low turnout. “KPop allies, we see and appreciate your contributions in the fight for justice too,” Ocasio-Cortez added in a subsequent tweet.

The move to request lots of tickets for Trump’s rally marks the latest example of how internet-savvy K-Pop fans are taking a high-profile involvement in American politics recently. Earlier this month, for example, they answered a call from Trump’s campaign for birthday greetings for the president with a bunch of prank messages. K-pop accounts have also taken part in the Black Lives Matter protests by drowning out opponents of the movement while also flooding police apps with videos of Korean pop.