Trump Rips Apple for Opposing iPhone Backdoor: “Who Do They Think They Are?”

American billionaire investor and GOP candidate Donald Trump has today slammed Apple over rejection of a court order, that asks the Cupertino company to cooperate with authorities in the investigation of one of the iPhones of the San Bernardino shooters. “Who do they think they are? They have to open it up”, Trump remarked of Apple in an interview on Fox News (via Politico). 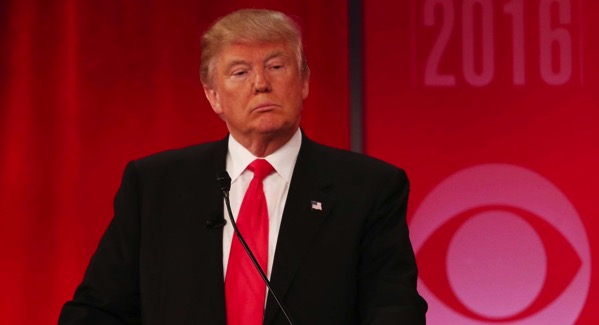 While referring to a court order demanding Apple create a way for federal investigators to break into the iPhone of one of the perpetrators of the Dec. 2 terrorist attack, the Republican presidential candidate said, “I think security, overall, we have to open it up and we have to use our heads. We have to use common sense”. In a statement issued earlier today, Apple CEO Tim Cook said that the company believes the FBI’s “intentions are good,” but it would not comply with the federal court order handed down earlier this week.

“Up to this point, we have done everything that is both within our power and within the law to help them,” Cook wrote. “But now the U.S. government has asked us for something we simply do not have, and something we consider too dangerous to create. They have asked us to build a backdoor to the iPhone.”

Repeating his lines about the San Bernardino attack, Trump continued “Somebody the other day called me a common-sense conservative. We have to use common sense”.