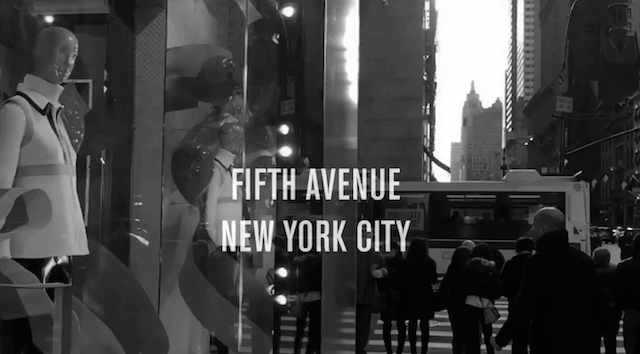 This helped Truth NYC capture the glamour of the holidays in New York and elevate the 88-year-old Erno Laszlo brand. Erno Laszlo is an iconic New York brand beloved by Marilyn Monroe, Audrey Hepburn and Jacqueline Kennedy Onassis with an elite SoHo Institute and a glittering list of celebrity devotees.

“iPhone 6 Plus was instrumental in helping us achieve our creative vision for this project—and do it in a brilliantly fast and effective way,” said Kenan Aktulun, founder of Truth NYC. “It opened up possibilities by allowing us to explore the life and energy of the holiday season in New York, in a truly mobile way.”

The videos are being distributed and shared through social media using #HolidayWonders. You can check out the entire video campaign at www.truthnyc.com/HolidayWonders.