According to a report from Patently Apple, Taiwan Semiconductor Manufacturing Company (TSMC) might be the main supplier of the A9 chips designed for use in the company’s next-generation iOS devices.

Earlier this month it was reported that Samsung had already begun production on the A9 chips, however, new reports suggest that TSMC will be the main supplier due to its more favourable production yields. The Market Intelligence & Consulting Institute (MIC), based in Taiwan, confirmed this report during a press conference held on December 27. 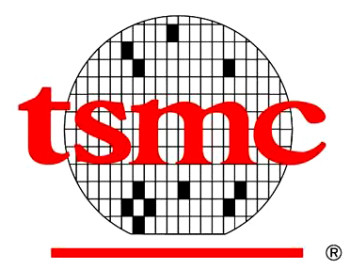 “The two companies’ technological capabilities are similar, so the key factor will be whose mass-production yield is better.” Hung added that the chances of TSMC remaining the main supplier are higher because of its better yields.

A new supplier chain rumour has also surfaced today, saying that GLOBALFOUNDRIES is likely to delay their 14nm production ramp-up. If the rumour made by Robert Maire of Semiwatch Maire is true, it could hurt Samsung’s bid to win Apple’s chip business back in 2015.

The continuing rumours reflect the ongoing competition between chip manufactures and how important Apple contracts are to suppliers. Back in 2013, Apple signed a multi-year deal with TSMC to produce A-series processors for the company’s mobile devices, in an effort to move away from Samsung. However, Apple has not moved completely away from Samsung just yet because the Korean company has quite a bit of chip production expertise and is reliable.

As mobile chip technology continues to advance it will become difficult for suppliers, like Samsung and TSMC, to keep up with the demanding orders from the Cupertino-based company. Apple tends to have more than one supplier on hand as a backup solution, just in case one supplier should ever run into production difficulties.