Earlier this week, Lyft launched in Toronto, officially marking the company’s first market outside the United States. In a statement, a public relations official for Lyft said:

“Toronto was a no-brainer for us when we decided to launch internationally.

It’s the fourth-largest city in North America, we think Lyft’s values align well with Toronto’s, and we know there’s demand — over 50,000 Torontonians have already downloaded the app this year because they’re so eager to try Lyft.”

Since the “vehicle-for-hire” bylaw was introduced last year, the city of Toronto now has five ride-sharing services fully licensed and operating within the city. Under Mayor John Tory, Toronto has become one of the most ride-sharing friendly services in Canada.

The quick rise of all these services has drawn attention from the Toronto Transit Commission (TTC), whose executives are considering the future of transit ridership numbers. The TTC noted that services like Lyft and Uber will have “a direct negative effect” on public transit over the next several years. 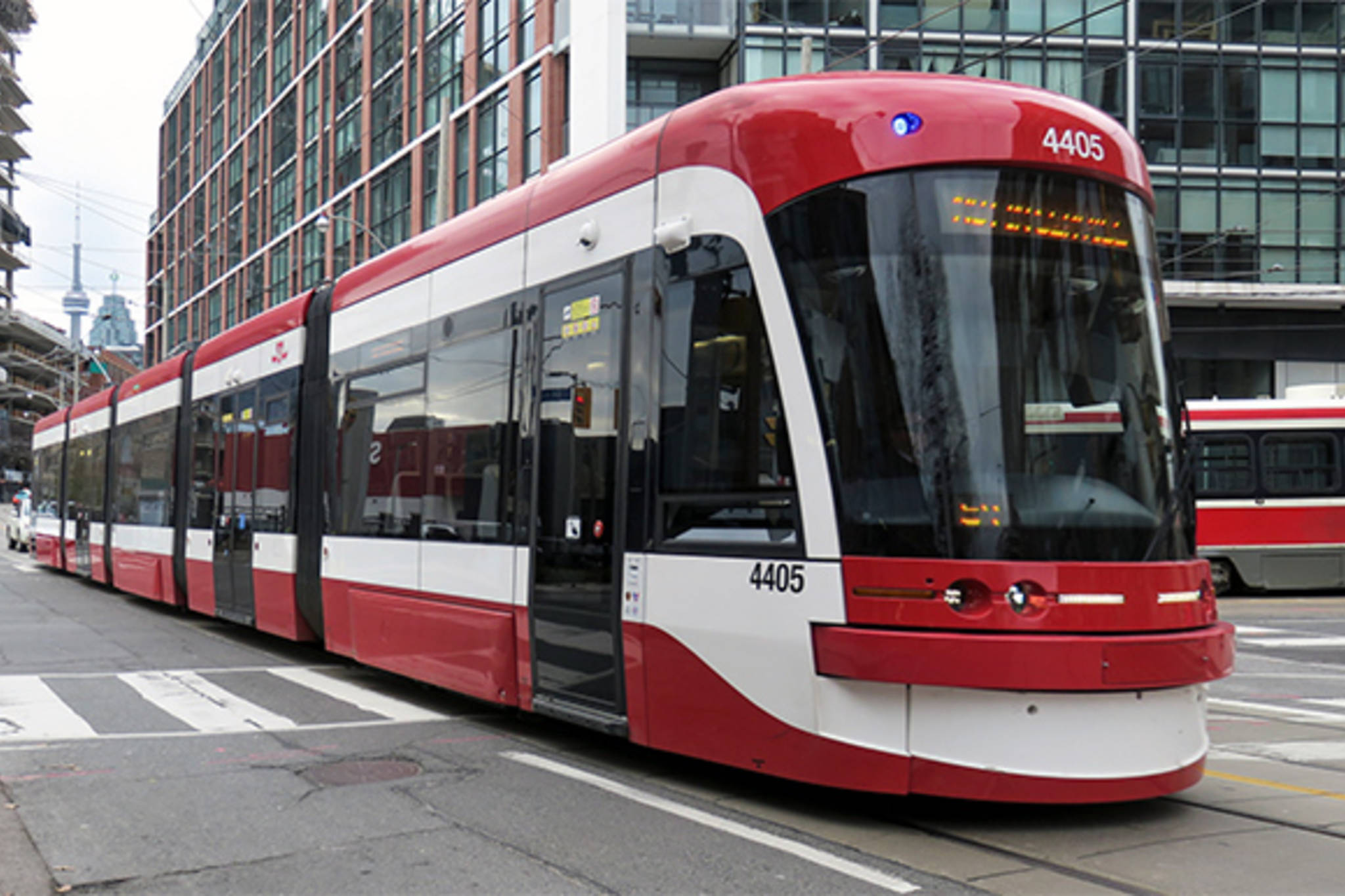 In a statement, the TTC said:

“With Lyft, the other major North American digital-ride hailing provider, recently choosing Toronto as its first international city for expansion, the TTC will also engage with them in understanding mobility trends.”

Meanwhile, Uber data cited by TTC showed that about 40,000 Uber rides per month are taken to or from a TTC station or stop.

Lyft already operates in approximately 300 cities in the United States and is set to continue expanding further around the world.

I have personally tried out Lyft since it launched in Toronto and I have to say that I found the app and service on-par or better than Uber’s. My Lyft ride was also 20% cheaper than the cost of taking an Uber at the same time.

If you are living in the Greater Toronto Area (GTA) you can try Lyft out for yourself today by downloading their free app from the App Store. The app requires any device running iOS 10.0 or later.

Have you tried out Lyft yet? If so, what are your first impressions? Let us know in the comments below.