Apple’s TV iOS app was a U.S. exclusive when it launched, but that changed earlier this month, as it expanded to Canada. The TV iOS app allows users to easily watch media from their favourite TV networks on their iOS devices, with synced bookmarks.

The Canadian launch was limited to the following TV apps:

But now, two new apps have been quietly added:

Both of these apps are not free, but require a subscription (possible via in-app purchases). 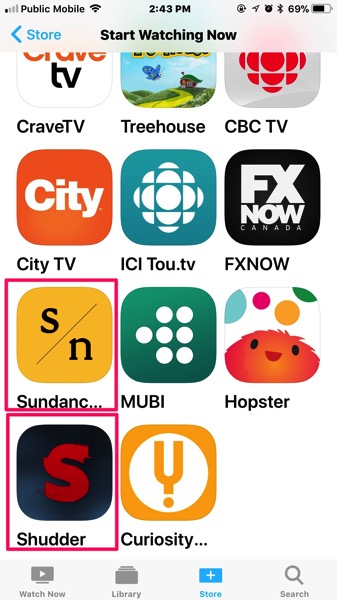 Hopefully we will see more apps supported such as Netflix or Amazon soon. If you’re not seeing the TV iOS app on your iPhone or iPad yet in iOS 11, here’s how to download the app from the App Store.
Thanks Mark!