Apple TV App Launches in Canada Sept. 19, Here are the Apps Supported [u]

The Apple TV app launched exclusively in the U.S. last year, unifying media for viewers, utilizing the power of Siri and Single Sign-On. Today, Apple announced expansion of this app, which will finally launch in Canada on September 19 for Apple TV 4, Apple TV 4K, iPad and iPhone. 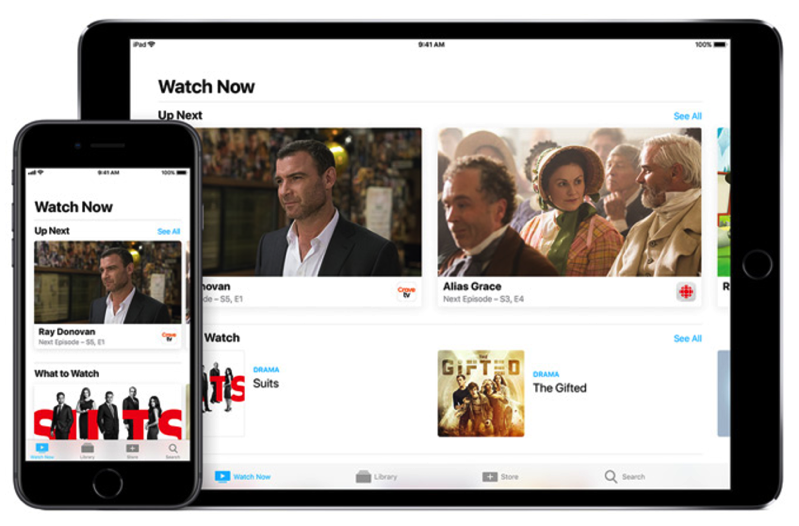 Here’s how Apple describes the app:

The Apple TV app lets you browse content from top video services without switching from one app to the next. You’ll find movies, shows and handpicked recommendations. The Apple TV app is coming soon, so get ready to enjoy it on iPhone, iPad and Apple TV.

Support for the TV app includes the following services in Canada:

Apple also announced the Apple TV 4K today, priced at $229 CAD, which obviously should be the best way to view the TV app.