TV iOS App Missing in iOS 11? Download it From the App Store Here

The release of iOS 11 also introduced Apple’s TV iOS app in Canada for the first time. However, some users after updating to iOS 11 have not seen the TV iOS app, as it’s just not available on iPhone or iPad.

If that fix above didn’t work, here’s an even easier solution—download the TV iOS app from the App Store, as it’s finally available as a standalone download. 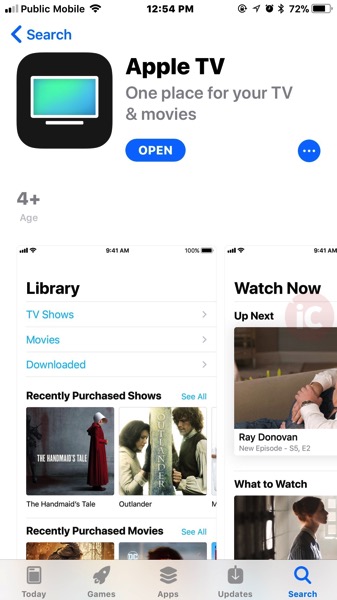 Click here to download TV for iOS in the App Store. BEWARE: Clicking on this link while on your Mac will send Chrome/Safari into an endless tab-opening loop, as iTunes launches, then jumps back to Chrome/Safari and vice versa (since Apple removed the App Store from iTunes).