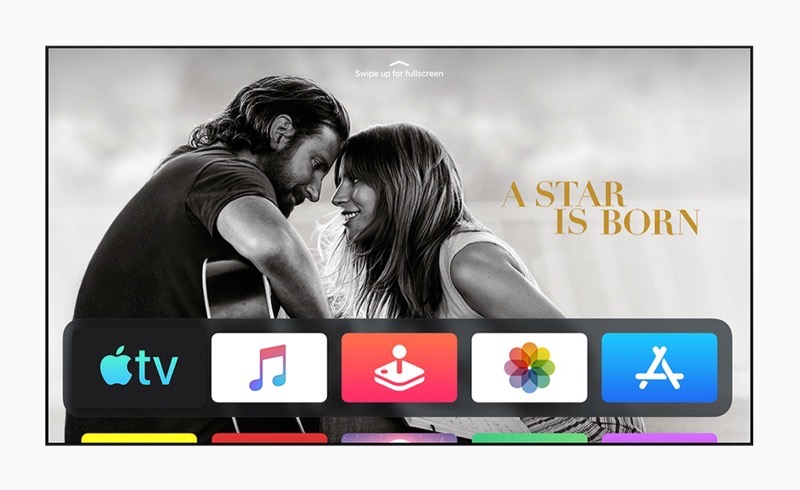 Apple has released its tvOS 13 Golden Master seed for developers, ahead of the software’s public release, which should now be slated for September 24, the same revised release date for iPadOS 13 (and iOS 13.1).

With tvOS 13, there is a new Home screen, multi-user support, extra features for Apple Music such such as onscreen lyrics, Apple Arcade, plus support for Xbox and PlayStation game controllers, to go with new screensavers.