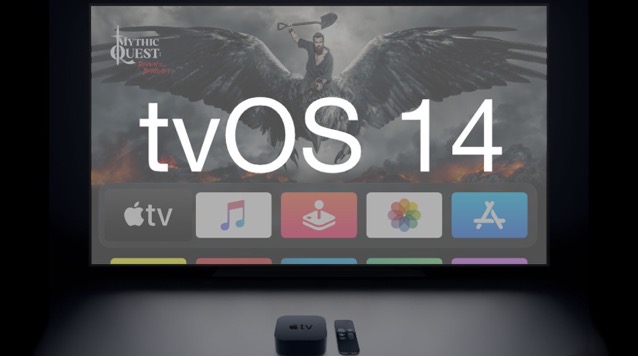 As pointed out by an iPhone in Canada reader, media files encoded with Dolby Digital 5.1 only play in stereo after updating to tvOS 14, regardless of whether they have a stereo track or not.

Moreover, some files that are encoded as Dolby Digital Plus (EC-3) seem to crash Apple TV altogether.

The issue seems to exist with all Dolby 5.1, 7.1, and Atmos content while using Home Sharing; streaming apps are unaffected:

“I still have a lot of media files that I stream and this is now severely broken. I have 4 Apple TV 4K’s and can’t even downgrade them to iOS 13.”

Updating the Apple TV to the latest tvOS 14.3 also doesn’t fix the issue. Apple has not yet acknowledged the issue but we are expecting the company to soon roll out a software update to resolve the bug.

Have you also noticed this issue with your Apple TV after updating to tvOS 14?

Google appears to be working on a new web browser for iOS based on the tech giant's own Blink engine instead of Apple's WebKit, in violation of the App Store Review Guidelines — reports The Register. The in-development browser was referenced in a recent Chromium bug report, but Google says it won't actually release it....
Nehal Malik
10 mins ago