This afternoon Steve Moser found some code in tvOS 14.5 beta 6 that details, “press the centre button or the touch surface to continue” on the Apple TV remote during setup.

While the current Apple TV 4/4K remote does not have a centre button, but rather a touch surface, the code string seemingly hints a new remote may be coming.

More evidence of a new Apple TV remote in tvOS 15.4 beta 6? During setup it asks the user to “Press the center button or the touch surface to continue.” There is no center button on the current Apple TV Siri Remote… pic.twitter.com/sE0H9njpZl

According to 9to5Mac, an image was found of an Apple TV remote, which has a tonne of buttons—yuck: 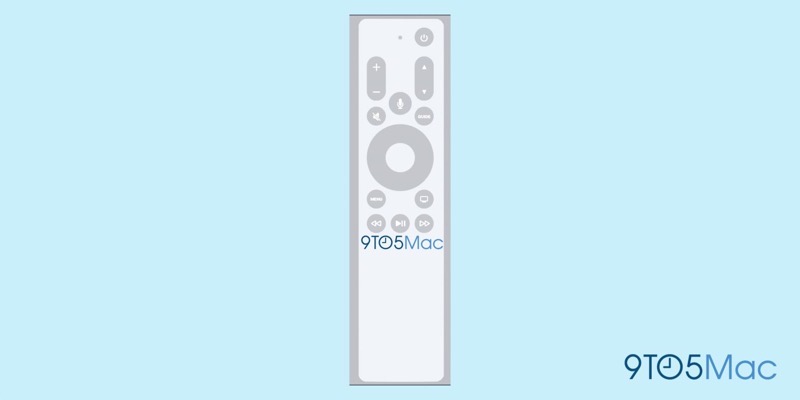 Now before you think this is a new Apple TV remote, the latter is actually a product announced last November from Universal Electronics, made for Multichannel Video Program Distributors (MVPDs). The company announced this remote would be launching in 2021. 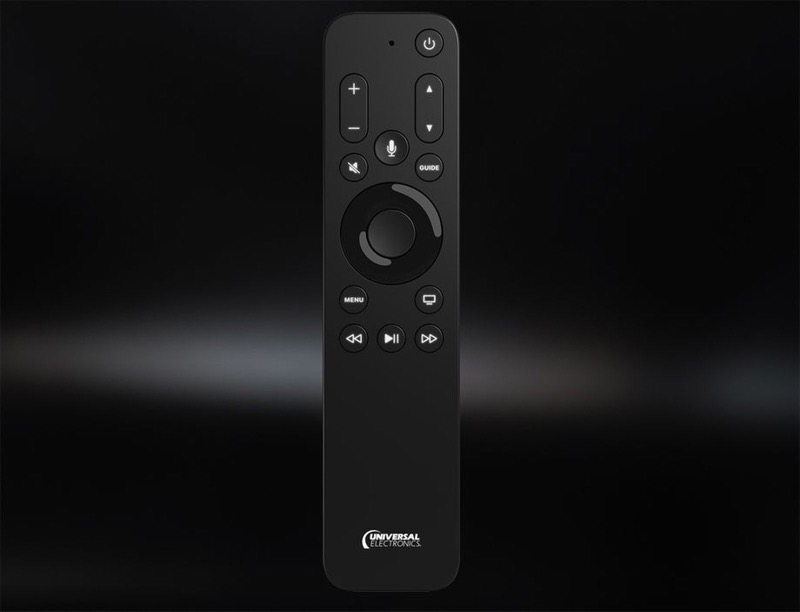 Earlier this month, Bloomberg’s Mark Gurman reported Apple is working on an update for the Apple TV. It’s unclear if it will come with a new remote, but it should, considering how confusing it is to pick up the Apple TV 4/4K remote (just slap a rubber band on the bottom to stop the confusion).

After four years, Nintendo is bringing back its game voucher promotion. In Canada, Nintendo Switch Online members can purchase a pair of vouchers and redeem each one for a digital game in order to save a bit of money on each game. A pair of Nintendo Switch game vouchers in Canada is available for $132.99....
Steve Vegvari
46 mins ago