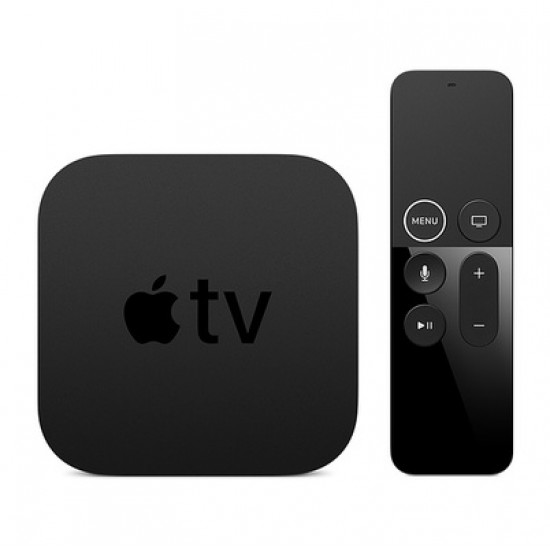 Earlier today, it was reported Apple’s HomePod mini contains a temperature and humidity sensor inside, as detailed by Bloomberg, and confirmed by iFixit.

Mark Gurman from Bloomberg says the undisclosed sensor could play a part in Apple’s role in controlling other smart home devices compatible with the company’s HomeKit ecosystem.

Apple cancelled its original HomePod recently to say it was going to instead focus on the HomePod mini. Bloomberg says some insiders note the lack of Apple’s domination in your home is due to the shortcomings of Siri.

While the HomePod has been cancelled, Apple was also working on its successor for a 2022 release, before it discontinued the speaker, says Gurman.

Also, Apple “has also been developing new speakers with screens and cameras, but such a launch isn’t imminent,” writes Gurman. Google and Amazon have numerous smart speakers with displays, such as the Nest Hub and Echo Show, which have been out for a while now.

Similarly, Gurman also adds, “Apple is also working on an update to the Apple TV set-top box,” reiterating what he wrote last December. A new Apple TV with a gaming focus is said to be coming in 2021, while the latest Apple TV 4K was released back in September 2017.