Apple has finally allowed developers to link directly to their Apple TV 4 apps, in an announcement made on their Developer website:

Make it easier for customers to view your tvOS apps on the App Store for iPhone and iPad, and on the iTunes Store on Mac and PC with a direct link your app’s product page. Customers who have enabled their Apple TV to automatically install apps can download your app straight to Apple TV from their iOS device or computer. Simply get the link from iTunes Link Maker and use it when promoting your app. 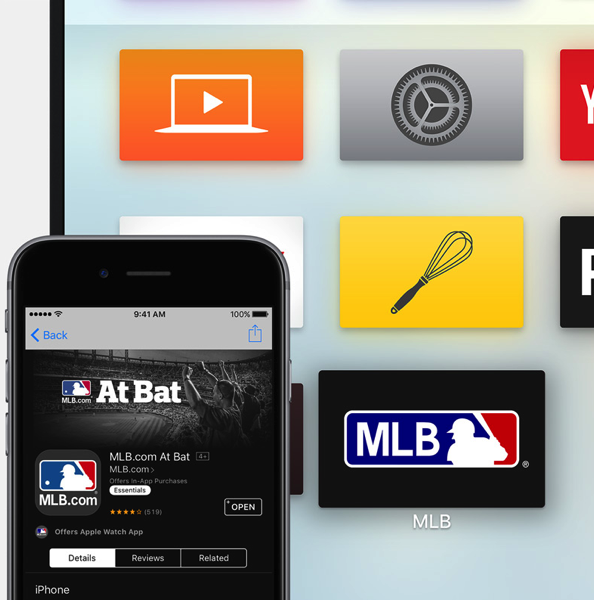 If you have automatic app installs enabled on your Apple TV, this means users can click download from their iOS device or iTunes to install tvOS apps, instead of manually doing it on the set top box.

As Apple stated, iTunes Link Maker now has a new Media Type option for tvOS Apps, which returns direct links to tvOS apps. Below is an example search for CNN, which brings up cnnGO (BTW: cnnGO has a live streaming bug for Canadians–anyone else?): 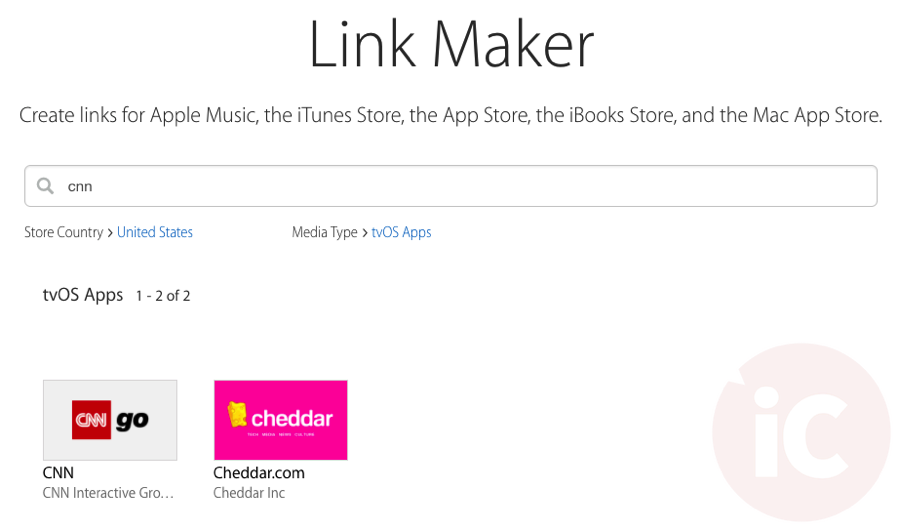