As part of its flurry of updates released today, Apple also made tvOS GM seed available to registered developers. Numerous developers have had early access to the new Apple TV, which is set to launch next week, as announced by CEO Tim Cook. 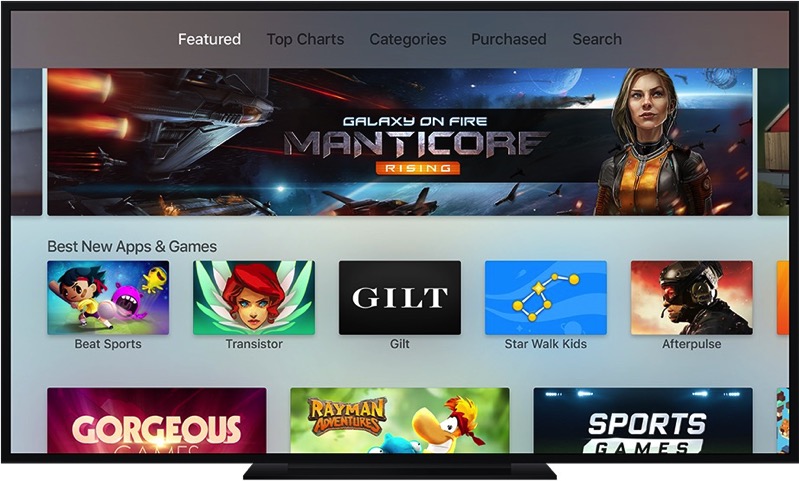 U.S. pricing for the device starts at $149 USD, with Canadian pricing estimated to be higher due to the exchange rate (expect it to be $199 CAD or so).