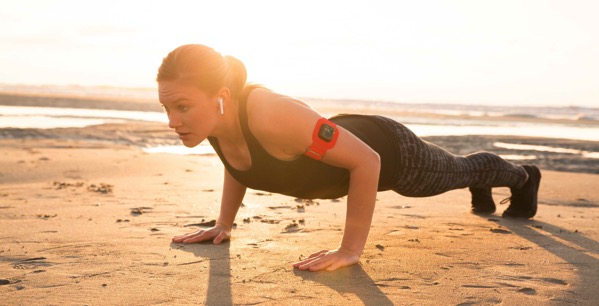 Twelve South ActionSleeve is a new armband for the Apple Watch, that lets your strap it to your upper arm or bicep in a way that it’s fully viewable and controllable. The band’s outer frame adds protection from nicks and dings, and with a tighter, more consistent skin contact, it can even improve heart rate monitoring. 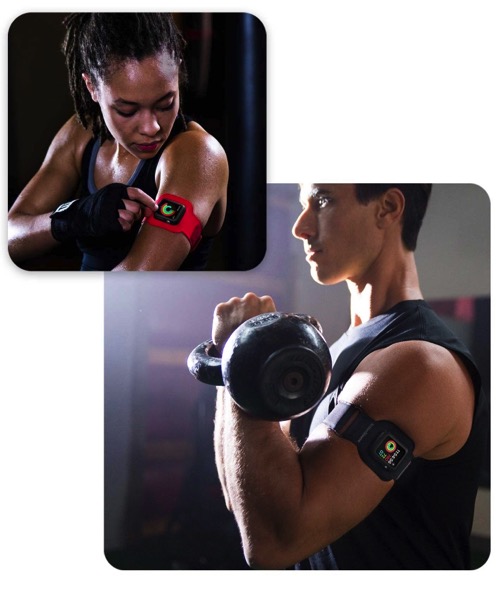 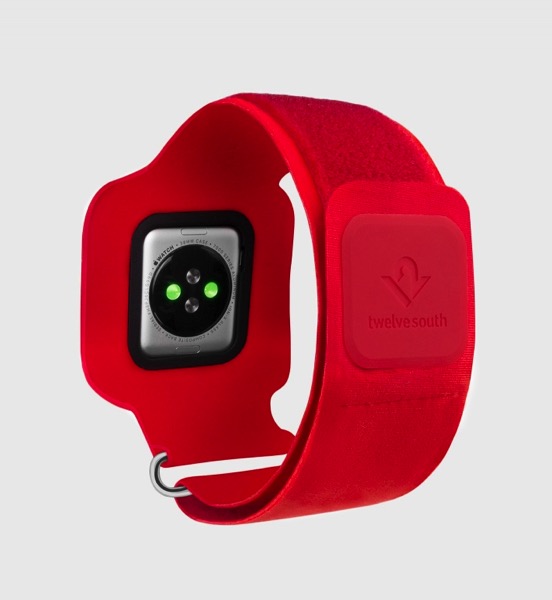 Twelve South ActionSleeve is available in black and red colour options for US $29.99, for both 38mm and 42mm Apple Watches.