The developers behind third party Twitter clients Tweetbot, Twitterrific, Talon, and Tweetings are informing users Twitter plans to end particular API access in June, which may break core functionality of their apps. 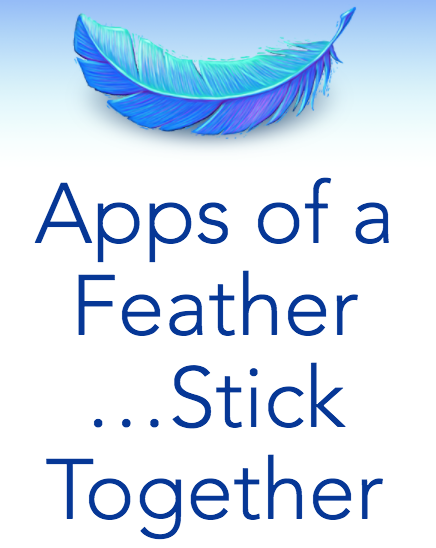 The apps have created a sited aptly named ‘Apps of a Feather’ and detail the following:

After June 19th, 2018, “streaming services” at Twitter will be removed. This means two things for third-party apps:

If you use an app like Talon, Tweetbot, Tweetings, or Twitterrific, there is no way for its developer to fix these issues.

We are incredibly eager to update our apps. However, despite many requests for clarification and guidance, Twitter has not provided a way for us to recreate the lost functionality. We’ve been waiting for more than a year.

Essentially, Twitter has a new Account Activity API in beta form, set to replace its existing streaming connection for third party apps. The problem: third party developers have not been given access to try it out. If developers don’t have access, that means your third party Twitter app will basically become useless come June 19th.

The developers are asking users to tweet @TwitterDev (and hashtag #BreakingMyTwitter) to fix this situation and conclude “Many folks don’t realize that their favorite Twitter app is about to break, so awareness is the first step. Together, we may be able to get Twitter to constructively address this state of affairs before the June deadline.”

Update: Twitter has announced it has now delaying the scheduled June 19th date.

Last year we announced our plan to retire Site Streams & User Streams, and replace them with the Account Activity API (currently in beta). We are delaying the scheduled June 19th deprecation date.