Last week, Instagram released its year in review data for 2017 and today, Twitter is looking back at the year that is drawing to a close by publishing ‘Canada’s Year in Review 2017’, spotlighting the country’s most popular hashtags, the most followed athletes, politicians, entertainers and much more. 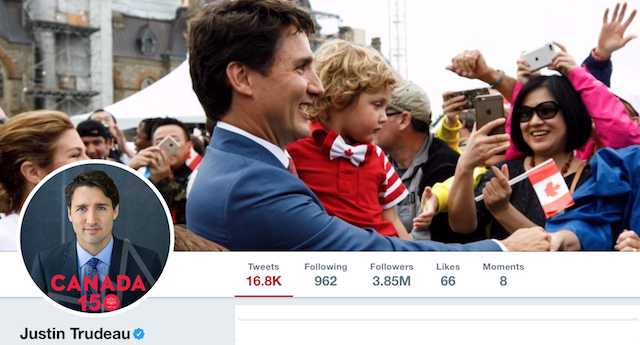 Other interesting statistics for 2017 shared by Twitter Canada include the following: