As spotted by TechCrunch, Twitter has just rolled out the ability to use emojis as Tweet Reactions in Turkey for a limited time. Twitter users in the region are able to react to Tweets using a set of common emojis, in addition to the default heart option. 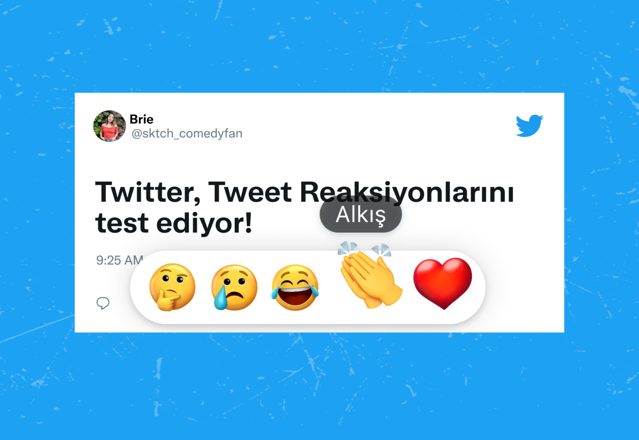 Back in March, Twitter surveyed a group of users about how they would react if the platform were to adopt a new way to engage with tweets, and what emojis they would want to communicate with. The survey revealed that the majority of users were concerned about getting negative emoji feedback.

As a result, Twitter chose not to include ‘frustration’ and ‘anger’ emojis as reactions in its initial test. “Our goal is always to support healthy public conversation and we want to see how our current set of emoji will impact conversations,” the company said in a press release.

Unlike Facebook, which added reactions in 2015, Twitter isn’t testing an “angry” reaction, which was proposed in its survey. This is likely due to users’ hesitancy around negative responses.

Twitter says that it wants emoji reactions to give people an easier way to show how they feel, which would — in a perfect world — lead to improved expression and participation in public conversation.

Twitter users in Turkey can try out this feature on their iOS and Android devices, as well as through the web.