Twitter to Begin Live Streaming Video Around the Clock

Twitter is planning to stream live video around the clock through its apps and website, in a move that will establish the social media giant as a 24/7 online broadcaster. 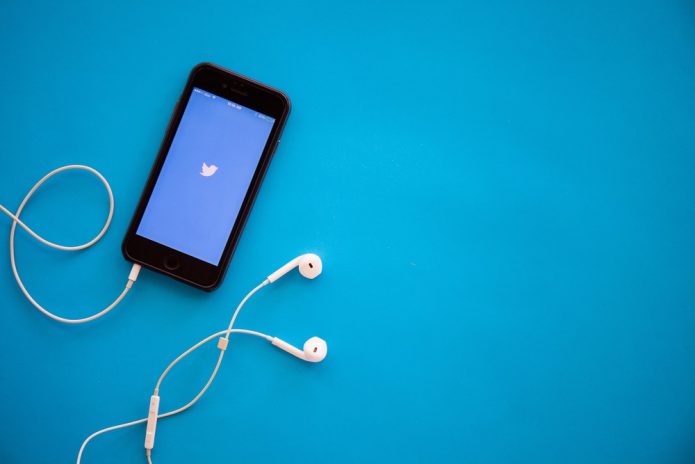 In a press statement, Anthony Noto, the CFO and COO of Twitter, has stated that the social media platform aims to broadcast live video with news, sports and entertainment being the main focus. According to a new report from Buzzfeed, the video broadcast is to be 24 hours a day, seven days a week.

“We will definitely have 24/7 content on Twitter,” Noto said during an interview about the company’s live video strategy last week. “Our goal is to be a dependable place so that when you want to see what’s happening, you think of going to Twitter.”

Buzzfeed reports that the company now intends to use the above viewership numbers to get advertisers on board and to get the money flowing. It’s most likely that Twitter will tempt them with offers of 15-30 second unskippable ads.

It’s expected that Twitter’s shows won’t compete with the likes of Netflix or HBO Now which require a viewer’s full attention. Instead, Twitter’s shows will fill the gap left by those services where users will be able to simply tune in and out.

Twitter has already aired hundreds of hours of live video in the first quarter of 2017 and is looking to build upon that with more live videos related to sports, news and entertainment. Last month, Major League Baseball (MLB) partnered with Twitter to live stream select games on Friday nights.