Twitter has today announced it is rolling out a preview of the new and improved version of TweetDeck to a limited number of accounts, with enhanced functionality that incorporates more of what you see on Twitter for desktop.

Starting today, we’re rolling out a preview of the new & improved version of TweetDeck to a limited number of accounts, with enhanced functionality that incorporates more of what you see on https://t.co/8FModRv1sl. pic.twitter.com/rX0WhSKgmI

TweetDeck is a popular alternative to the main Twitter website and mobile app that allows users to more efficiently manage multiple accounts and organize Twitter into a series of easier-to-read vertical feeds.

Twitter says it is testing this preview with a small group of randomly selected people in the United States, Canada, and Australia to start. If you’re eligible, you’ll see an invitation within TweetDeck to opt-in. “And stay tuned! You can expect to see a lot more from us in the future,” notes the company.

New features in testing for TweetDeck include “a full Tweet Composer, new advanced search features, new column types, and a new way to group columns into clean workspaces,” as revealed by Kayvon Beykpour on Twitter. 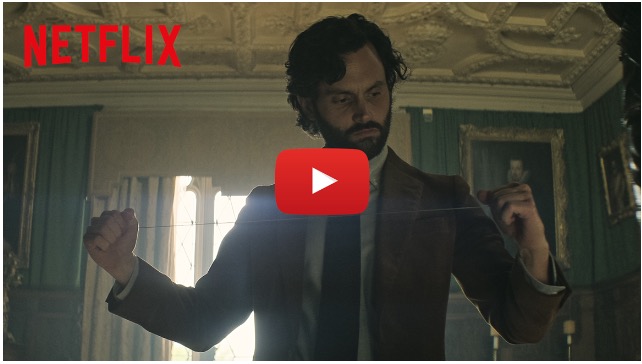 In yet another case of Apple's AirTags reuniting people with their lost luggage, Air Canada has somehow recovered the "donated" bags of one Ontario couple after they spun up a media storm last week — reports the CBC. Nakita Rees and Tom Wilson of Cambridge, Ontario, went back and forth with Air Canada for four months...
Nehal Malik
19 mins ago