Research In Motion (RIM), a one-time pioneer in the smartphone industry, has announced that the U.S. Immigration and Customs Enforcement agency (ICE) is going to begin a pilot program on its new line of BlackBerry 10 smartphones. Reuters reports that the U.S. federal agency has been previously been planning to move away from BlackBerry in favor of iPhone. 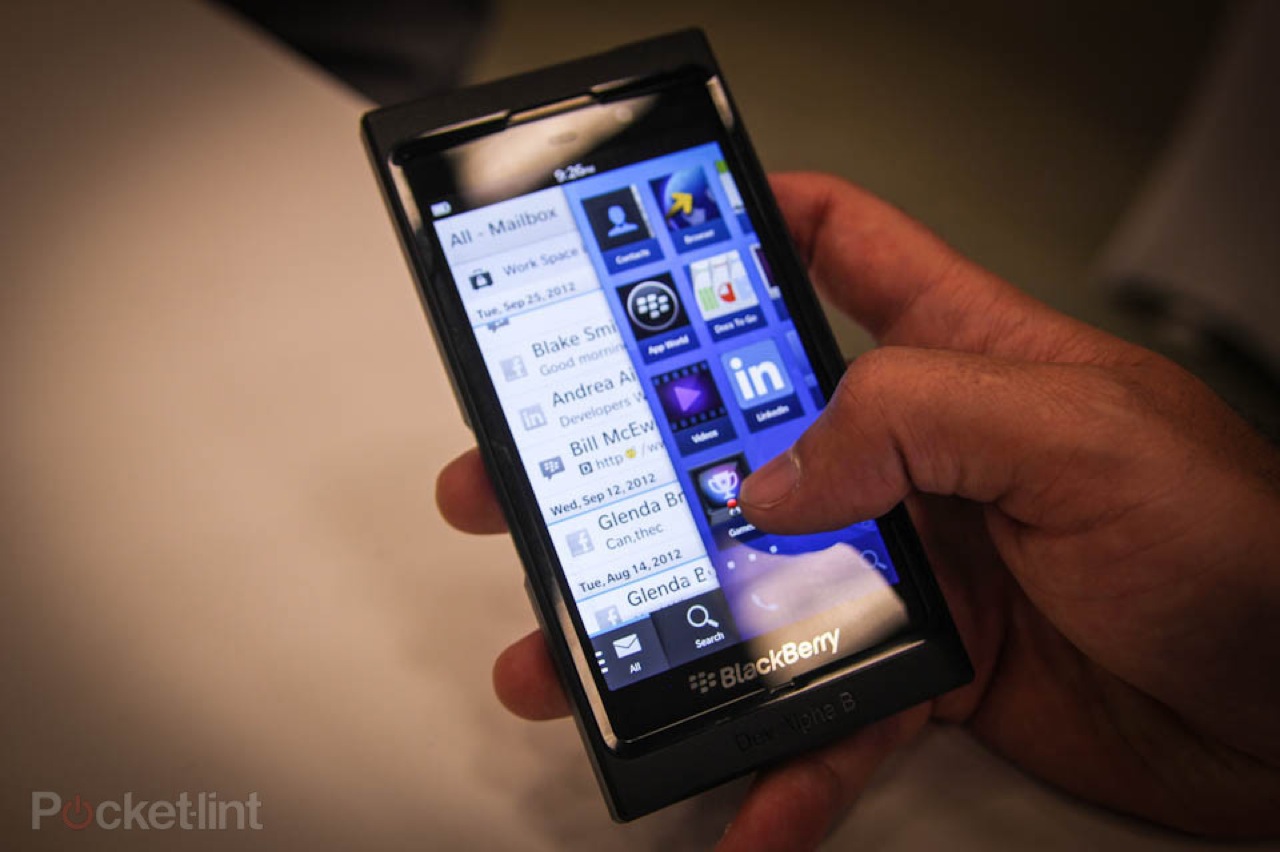 The news reflects that RIM’s BlackBerry 10 platform is gaining some traction ahead of its official launch next month. The company is now betting that these new devices will revive its fortunes. However, that will largely depend on the response from enterprise customers, such as ICE. The source points out that in October, ICE announced plans to end a long relationship with RIM, stating that BlackBerry devices could “no longer meet the mobile technology needs” of the agency.

At the time, ICE outlined intentions to buy iPhones for more than 17,600 employees. It is not immediately clear whether the agency plans to revisit this plan or whether its intends to use RIM’s new BES 10 platform to manage both iPhones and BlackBerry devices. A spokeswoman for the agency was not immediately able to comment on the pilot program or the agency’s plans.

RIM is so far quite confident that its new line of devices, which will be powered by the BlackBerry 10 operating system, will be both smoother and faster than its previous phones.

Are you ready for Apple’s expected iPhone 14 launch this fall? If you are, let’s hope your wallet is ready too, because according to one analyst the prices are going up this year for the Pro series smartphones. Wedbush analyst Daniel Ives said in a research note (obtained by MacRumors) that he believes the iPhone...
Gary Ng
19 mins ago

Zellers was an iconic discount retail chain in Canada that was acquired by Hudson’s Bay Company in 1978, then later shuttered in 2013. But now a decade later, HBC says it is bringing back Zellers from the dead, announcing on Wednesday it will be returning in “early 2023,” in the form of a new e-commerce...
Gary Ng
55 mins ago