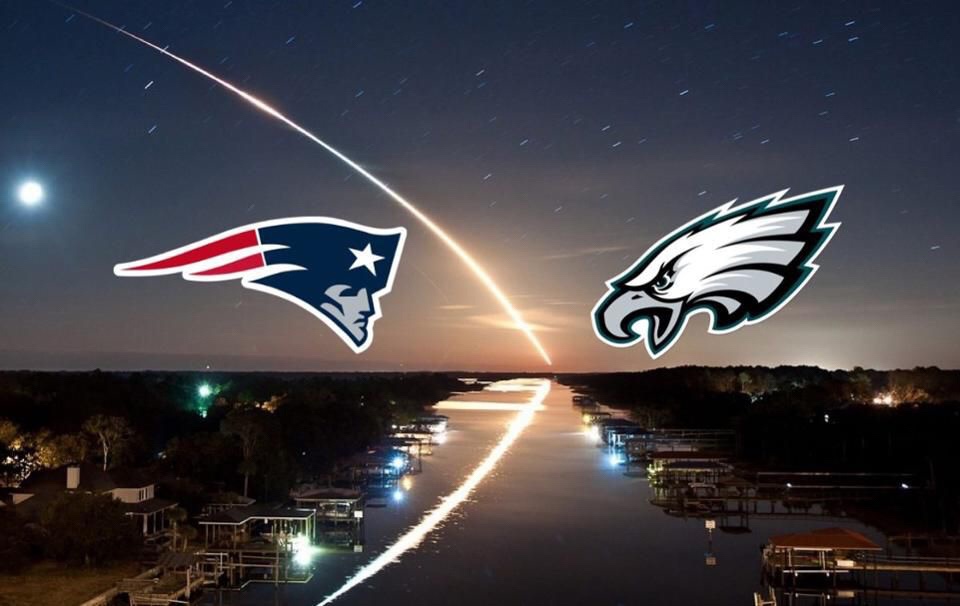 Canadian viewers will be able to watch American ads this year when they watch the Super Bowl on an American channel.

Bell Media asked the Supreme Court of Canada to step in and allow it to substitute Canadian advertisements over U.S. channels during the game on February 4. However, the final ruling that came down yesterday rejects Bell Media’s request.

The CRTC prohibits the practice known as simultaneous substitution in the name of giving Canadians what they really way, the ability to watch the highly-funded American commercials.

Bell asked for the stay in early January when it applied to appeal the CRTC’s decision. They argued the the CRTC does not have jurisdiction to band substitution for a single program. Bell Media said that the ban costed the company $11 million last year, and citied it as a factor which lead to dozens of job cuts.

The last minute attempt to overturn the ban for this year’s big game may have failed, however, Bell is not giving up. In an email sent on Friday, Bell Media spokesman Scott Henderson said:

“We will continue to pursue every option to have the Super Bowl’s simultaneous substitution ban reversed for 2019 and beyond.”

In previous years, Canadian ads were substituted over the Fox broadcast, however, this year users will be able to see the American ads.