According to Uber Canada‘s senior manager in British Columbia Mike van Hemmen, the introduction of risesharing in the province would be a “win-win-win” for everyone involved.

A recent report from Revelstoke Review details that according to van Hemmen, it’s obvious that the B.C. publish wants the service to function for more than 200,000 people who have downloaded the rideshareing application.

Uber Canada’s senior manager most recently spoke at a Kelowna Chamber of Commerce gathering yesterday, explaining to the audience how the service works. He stated that he was pleased to learn that a provincial legislative committee is “being tasked with putting together recommendations for government that could see ridesharing introduced in B.C. starting next year.”

“We’re very excited about the potential of bringing ridesharing and Uber to Kelowna and to be able to bring an additional transportation option that will work in collaboration with public transit and biking and walking and make our community much more pleasurable to live in,” said van Hemmen. 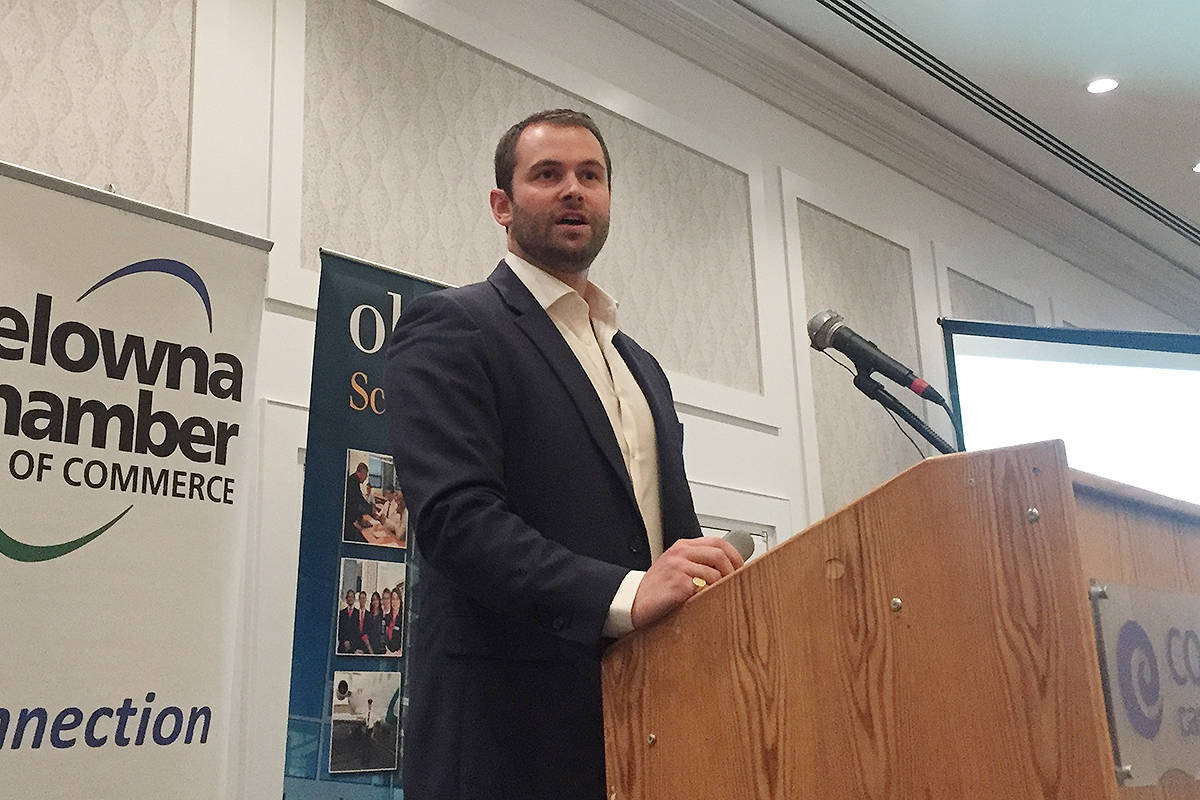 Over the past months, pressure has been increasing on the provincial government to allow these sorts of ridesharing companies to operate in B.C. During the latest provincial election, the New Democratic Party of British Columbia said that if it won, it would finally allow companies like Uber to operate by the end of the year.

“But it put the brakes on that promise after wrestling power from the former Liberal government, only to be pushed in that direction by the B.C. Green Party helping to prop up Premier John Horgan’s minority government,” reads the report.

Pressure from the taxi industry has kept companies like Uber out of B.C., while van Hemmen believes that ridesharing is simply another means of transportation, and not a business that hopes to put taxis at risk.

Quora has just opened public access to its AI chatbot ‘Poe,’ which lets people ask questions, get instant answers, and have back-and-forth conversations. Poe allows users to ask questions from a range of AI chatbots, including those from ChatGPT maker OpenAI, as well as other companies like Anthropic. Quora’s chatbot is currently available on iOS, but...
Usman Qureshi
57 mins ago