Uber Canada has renewed its commitment to Driving Change, a multi-year, multi-million dollar campaign where the ride-hailing giant partners with leading sexual assault and domestic violence partners around the world.

In Canada, Uber is extending its ongoing partnerships with YWCA Canada, WomanACT, EVA BC, and Le Chaînon with $450,000 (CAD) over the next two years.

By partnering with and learning from women’s safety groups, Uber is building tools and policies, promoting awareness, and empowering the Canadian community.

YWCA Canada represents 32 member associations whose programs and services create change for 1 million women, girls, and their families. Annually, YWCAs invest over $230 million to support 330,000 women and girls, in 300 communities across Canada.

“Uber’s announcement today that they are making a contribution of $50,000 a year for two years to EVA BC demonstrates their renewed commitment to our partnership and the work of BC’s anti-violence sector,” said Ninu Kang from EVA BC. 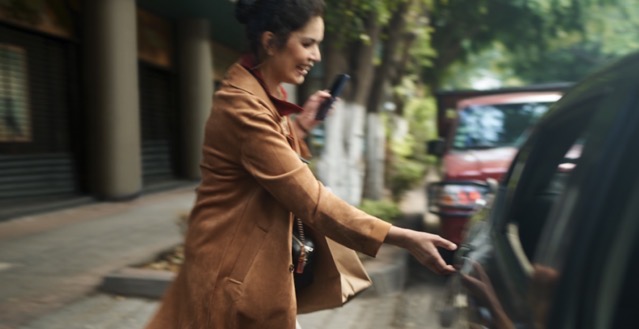 The Ending Violence Association of BC (EVA BC) is a provincial association based in Vancouver, British Columbia.

The funds from Uber Canada will be used by EVA BC towards training front-line anti-violence workers and an emergency fund for community-based anti-violence member programs.

You can learn more about the Driving Change for women’s safety initiative here.