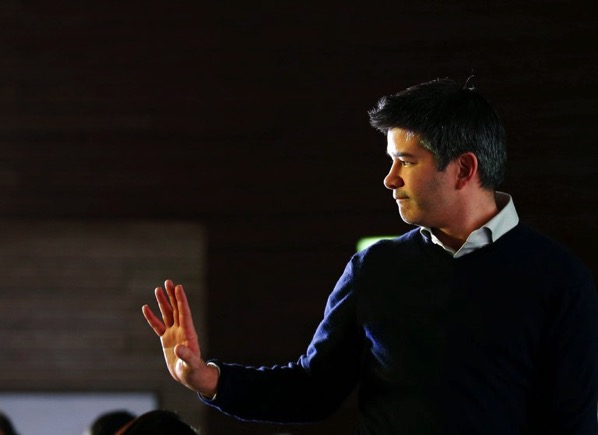 CEO of Uber Travis Kalanick, who had joined the U.S. President Donald Trump’s economic advisory council in December, is stepping down from the council following criticism from his employees, The New York Times reports.

After Trump’s immigration order against refugees and seven Muslim-majority countries, many staff members wondered why Mr. Kalanick was still willing to advise the president. “What would it take for you to quit the economic council?” at least two employees asked him at a meeting on Tuesday. Yesterday, he gave the answer by quitting the council.

“There are many ways we will continue to advocate for just change on immigration, but staying on the council was going to get in the way of that,” Mr. Kalanick wrote in an email to employees obtained by The New York Times.

Mr. Kalanick was, until Thursday, one of the most vocal proponents among tech chiefs of engaging with the president. As recently as Saturday, Mr. Kalanick had publicly said in a blog post that the best route forward was to have “a seat at the table.” He had added, “We partner around the world optimistically in the belief that by speaking up and engaging we can make a difference.”

A number of current and former Uber engineers and product managers who attended or were briefed on the Tuesday meeting, have told the publication that employees were concerned that Mr. Kalanick’s willingness to work with Mr. Trump after the immigration order “would colour Uber as a soulless company that cared only about its bottom line”.

“Immigration and openness to refugees is an important part of our country’s success and quite honestly to Uber’s,” Mr. Kalanick wrote in his email to employees.

Other corporate chiefs, including Elon Musk of Tesla and SpaceX, and Mary Barra of General Motors, are also on the president’s economic advisory team.