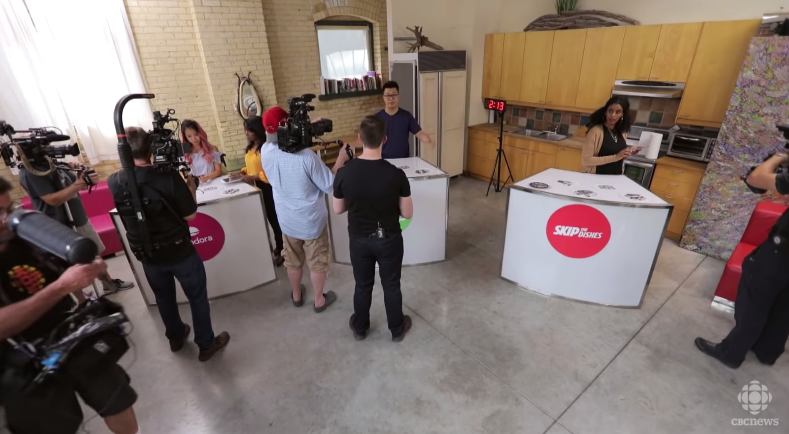 What are you really buying into when you order from a food app? We tested Canada’s top three apps — Uber Eats, Foodora and SkipTheDishes — to rate their delivery time and prices, and reveal hidden markups you didn’t know you were being charged. And we dig into how they treat their couriers.

The segment–which is a bit sensationalized–realizes food delivery costs extra, while food quality is never the same as eating in. If you want convenience, you’re going to pay for it, so this is nothing really new.

What food delivery app do you use?