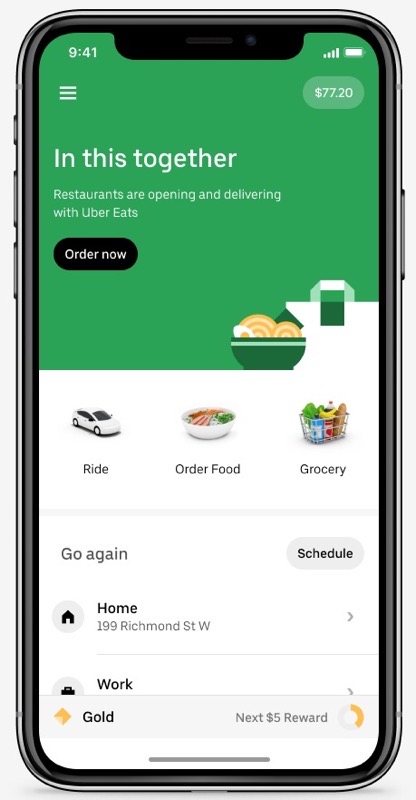 Uber has announced it has launched grocery delivery in Canada, leveraging its recent acquisition of a majority stake in delivery service, Cornershop.

The launch means Canadians in Toronto and Montreal can order groceries using the Uber or Uber Eats app. In these two Canadian cities, Cornershop works with merchants such as Metro, Rexall, Walmart and Costco.

“Today’s product integration marks an important step in our partnership with the team at Cornershop to bring grocery delivery to millions of consumers on the Uber platform” said Raj Beri, Global Head of Grocery, in an emailed statement to iPhone in Canada.

Cornershop brings on-demand groceries to Uber customers, allowing the latter to track the delivery process every step of the way.

“Uber is the perfect partner to bring on-demand groceries from incredible merchant partners at the touch of a button across the Americas,” added Oskar Hjertonsson, Founder and CEO, Cornershop.

Uber added it “plans to roll out incremental improvements to the grocery experience for shoppers and merchants alike globally, throughout the summer of 2020 and beyond.”