After a rocky start in Calgary, soon Uber users will have the option to choose from bigger cars such as SUVs and minivans. The ultra-popular ride-sharing service is set to launch a luxury service in the coming weeks or months, so if you are planning to go for a city ride with a BMW or Mercedes, just request a car from Uber (via CBC News). 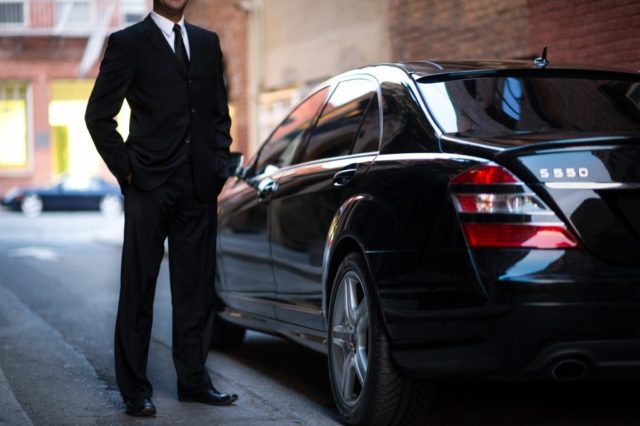 Additionally, if you and your friends are preparing for head out for a Friday night party, or a big game in a large group, you don’t have to take two separate Ubers. A minivan will fit your purpose just right. Or think about heading to the airport with a lot of luggage. Who do you “call”? Uber, of course.

The service is branded as Uber XL, and launched this Wednesday. Uber is also preparing another service for luxury rides called Uber Select, which will go live in the next few weeks or months.

But there was a time when Uber was banned from Calgary. After launching in the city in October 2015, the San-Francisco based ride-sharing service saw its cars withdrawn from streets in Calgary just a month after later. The reason: The city applied for an injunction to prevent ride-sharing services from operating until the necessary bylaws are created. These bylaws created the framework for safety, insurance, and regulation.

The new bylaw published in February didn’t help Uber much. However, after realizing how popular Uber is in Calgary, the city has arrived at an agreement, giving Uber the green light to operate starting in December.