Ontario Uber drivers no longer have to resolve employment issues outside of Canada. 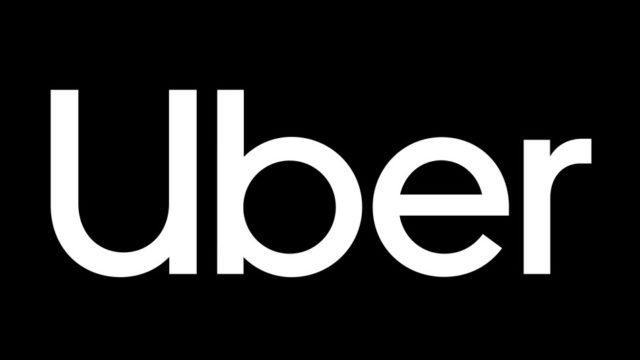 According to a new report from the Financial Post, the Court of Appeal for Ontario has ruled that Uber drivers in the province should not be required to resolve employment issues through expensive arbitration in the Netherlands.

The ruling went as far as to call the aforementioned provision in Uber’s service agreement “unconscionable,” “invalid,” and an “unfair bargain” for its contract drivers.

“It can be safely concluded that Uber chose this arbitration clause in order to favour itself and thus take advantage of its drivers who are clearly vulnerable to the market strength of Uber,” the ruling said.

The proposed class-action launched in 2017 argues Uber drivers are employees entitled to protection under the Employment Standards Act — not independent contractors as the company claims. Initially, the suit was stopped in its tracks because Uber successfully argued its agreements with individual drivers specify that disputes must be resolved through Dutch arbitration.

On Wednesday, a panel of three judges with the Court of Appeal for Ontario ruled that the ride-sharing company was improperly forcing its drivers in the province to resolve complaints about pay or other work issues through an international mediation process in the Netherlands. Drivers disputing even small complaints face a steep cost of $14,500 USD to initiate the process, the ruling said.

“This decision confirms that employment laws actually matter in Ontario, and that you cannot deprive workers of their legal rights under the Ontario Employment Standards Act by sending them 6,000 km overseas to enforce those rights at exorbitant personal cost,” said lawyer Lior Samfiru.

Uber said in a statement that it is reviewing the decision and that the company is “proud to offer a flexible earning opportunity to tens of thousands of drivers throughout Ontario.”

In related news, Uber and Lyft might be coming to Saskatchewan as the government has approved ride-hailing regulations.