Uber Tipping Rolls Out in Canada, Available in Alberta and Ontario

Uber is rolling out a new policy today in the U.S. and Canada, where passengers will be able to tip drivers after rating them, directly from the company’s iOS app. 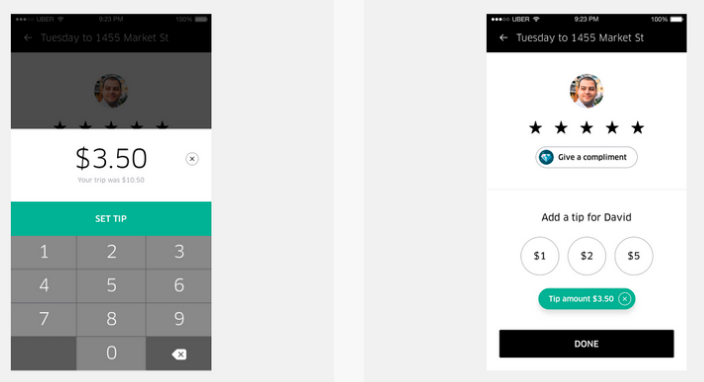 Drivers need to ensure their Uber Driver app is up to date to receive tips. For passengers, they can tip up to 30 days after a ride, either selecting from preset amounts or a custom tip. UberEATS also will offer a tipping option for drivers, but only 7 days retroactively. 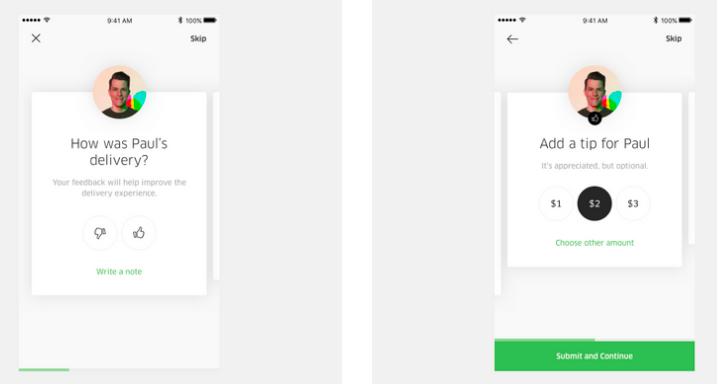 Uber says optional tipping will be available in every U.S. and Canadian city by the end of this July. The new feature is part of a previous ‘180 Days of Change’ announcement, a commitment by Uber to bring positive changes for drivers.

For Canada, today’s ’tipping’ launch is only available in cities within Ontario and Alberta, explained a company spokesperson via email.