This week marks one year since Uber Canada and UFCW Canada signed an agreement to give exclusive benefits to over 100,000 workers on the platform. 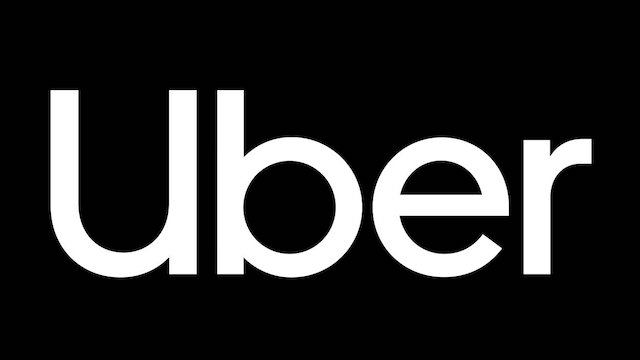 The agreement came about because both Uber and UFCW shared a belief that the status quo for app-based workers was not good enough.

Based on what they both had heard from workers across the country, two things were clear:

Today, Uber is releasing a report that shows how this agreement has been working for drivers and delivery people over the last year.

The main findings of the milestone report are: