Apple has revealed its gender pay gap figures, showing that on some measures it actually pays women better than men. 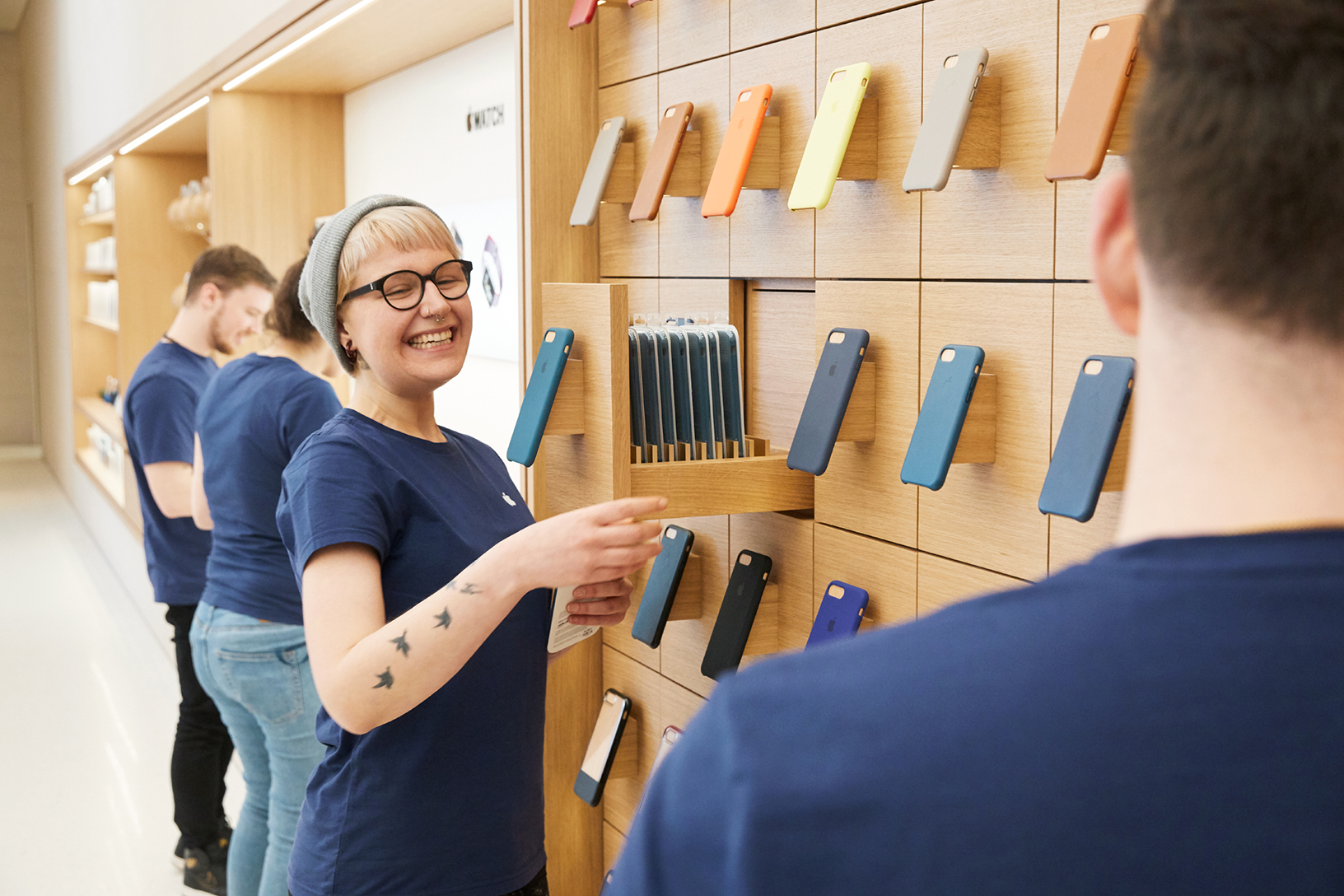 According to a new report from Reuters, Apple has become the latest big tech company to report its gender pay gap figures in the UK, a day before the deadline for British employers with more than 250 staff to disclose pay differences between men and women.

The Cupertino company pays women in the UK median salaries that are 2 percent higher than their male colleagues, in large part because of better female representation among retail staff in the company’s 38 British stores.

That puts it far ahead of the UK median average of 18 percent, and also substantially ahead of the pay gap in the retail and IT industries.

But the company still had some important differences in how men and women are rewarded. As well as having a 5 percent gap in mean hourly pay, there was a large gap in the bonuses that men and women receive, with a 22 percent mean average difference between the bonuses paid to women and men.

Apple said that the gender pay gap between men and women in its company was driven by the difference in their representation in the workforce. It employs much more men than women, especially at its higher levels – only 29 percent of its highest paid staff are female.

“We’re determined to continue our progress towards a workforce that’s more representative of the world around us,” said Deirdre O’Brien, vice-president of people at Apple.