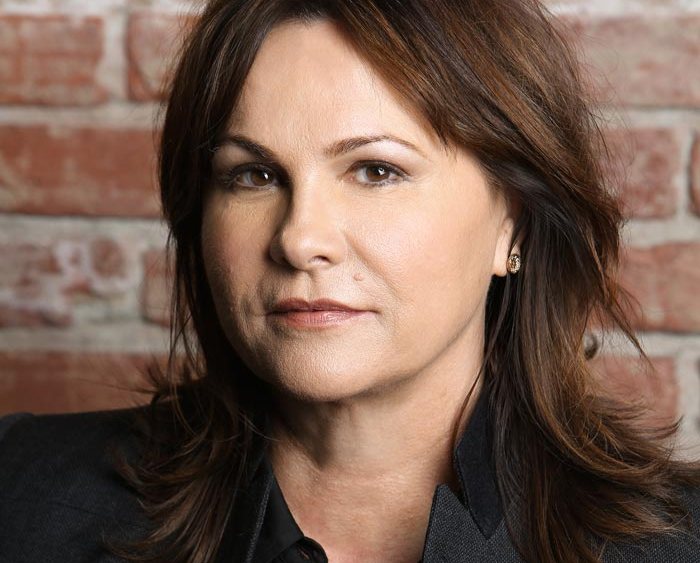 According to a new report from Variety, the Bates Motel showrunner is poised to take over for Jay Carson (House of Cards) on the tech giant’s Jennifer Aniston-Reese Witherspoon morning show drama.

Ehrin is also poised to become the first creator to sign an overall deal with the streamer, as the two parties work to finalize terms of an exclusive pact. Ehrin had most recently been at Universal Television.

The series, picked up for two seasons last November, is described as “an inside look at the lives of the people who help America wake up in the morning, exploring the unique challenges faced by the women (and men) who carry out this daily televised ritual.”

The morning show drama landed at Apple in a competitive situation with multiple outlets bidding. Apple handed out a two-season, 20-episode order for the series — marking its first order under new heads of video programming Zack Van Amburg and Jamie Erlicht.

The show is said to explore “morning shows and the larger New York media scene they inhabit.” It is said to be utilizing background from CNN senior media correspondent Brian Stelter’s 2013 book Top of the Morning: Inside the Cutthroat World of Morning TV, which detailed the feud between NBC’s “Today” and ABC’s “Good Morning America.”

Apple already gave the show a two-season, 20-episode order. There is no word yet on a premiere date.