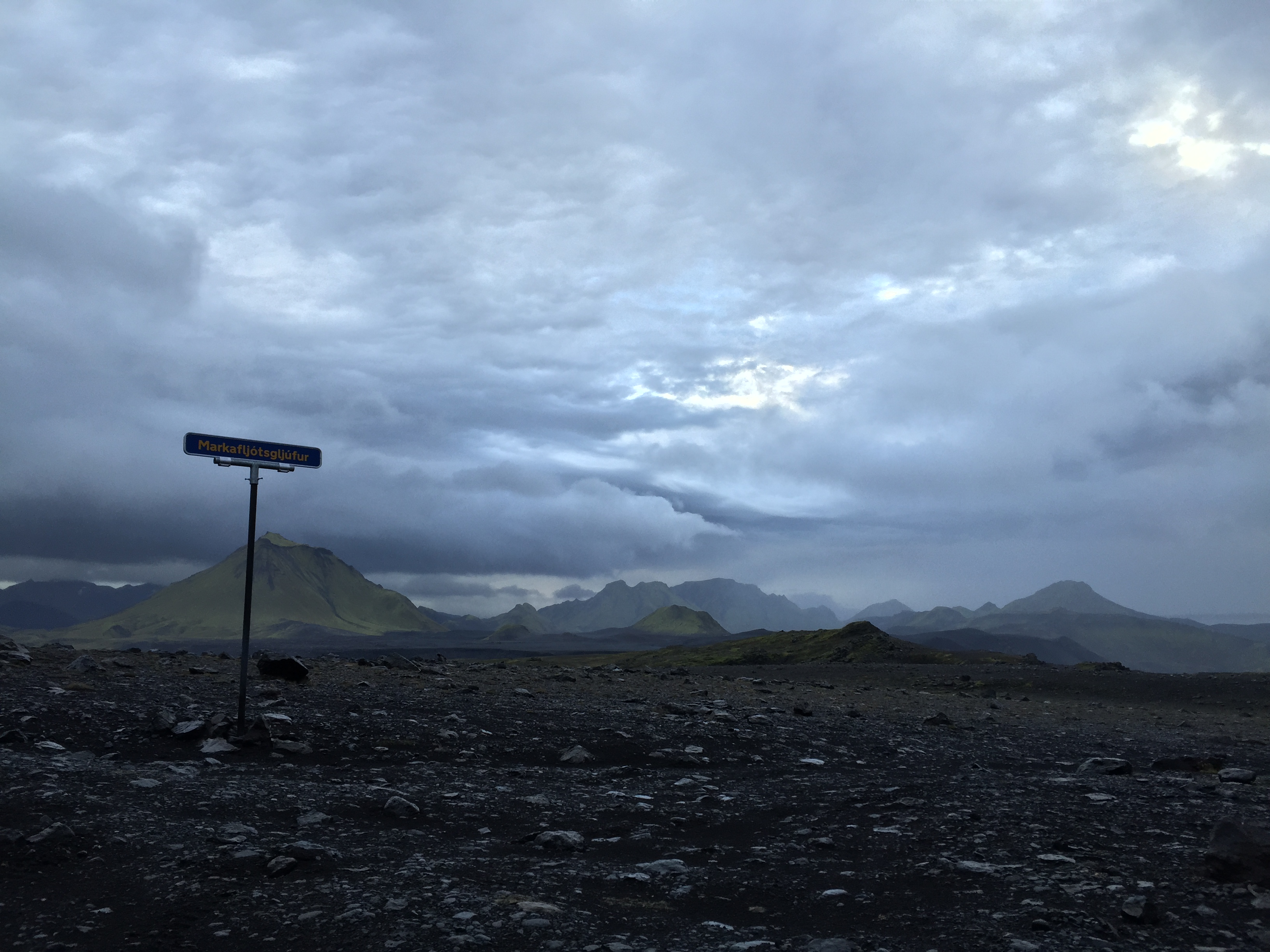 Travel photographer Austin Mann, who recently went to Iceland on a photography adventure, has been shooting in some incredible places, in incredibly difficult conditions, putting both the iPhone 6 and iPhone 6 Plus cameras to their ultimate test (via The Verge). The photographs he has shared are absolutely stunning, especially knowing they were taken with a smartphone camera and not a professional DSLR.

Mann says that there are a few ways to create a shallow depth of field with an iPhone, one of the best is to change the distance between the lens and the subject. In the photograph below, he details that he was extremely close to the water drop and his depth of field was so shallow it was almost impossible to capture handheld. So he used AE/AF Lock to lock focus on the closest water drop. You can do this on the iPhone by touching and holding on an area for a couple of seconds until the yellow indicator shows. 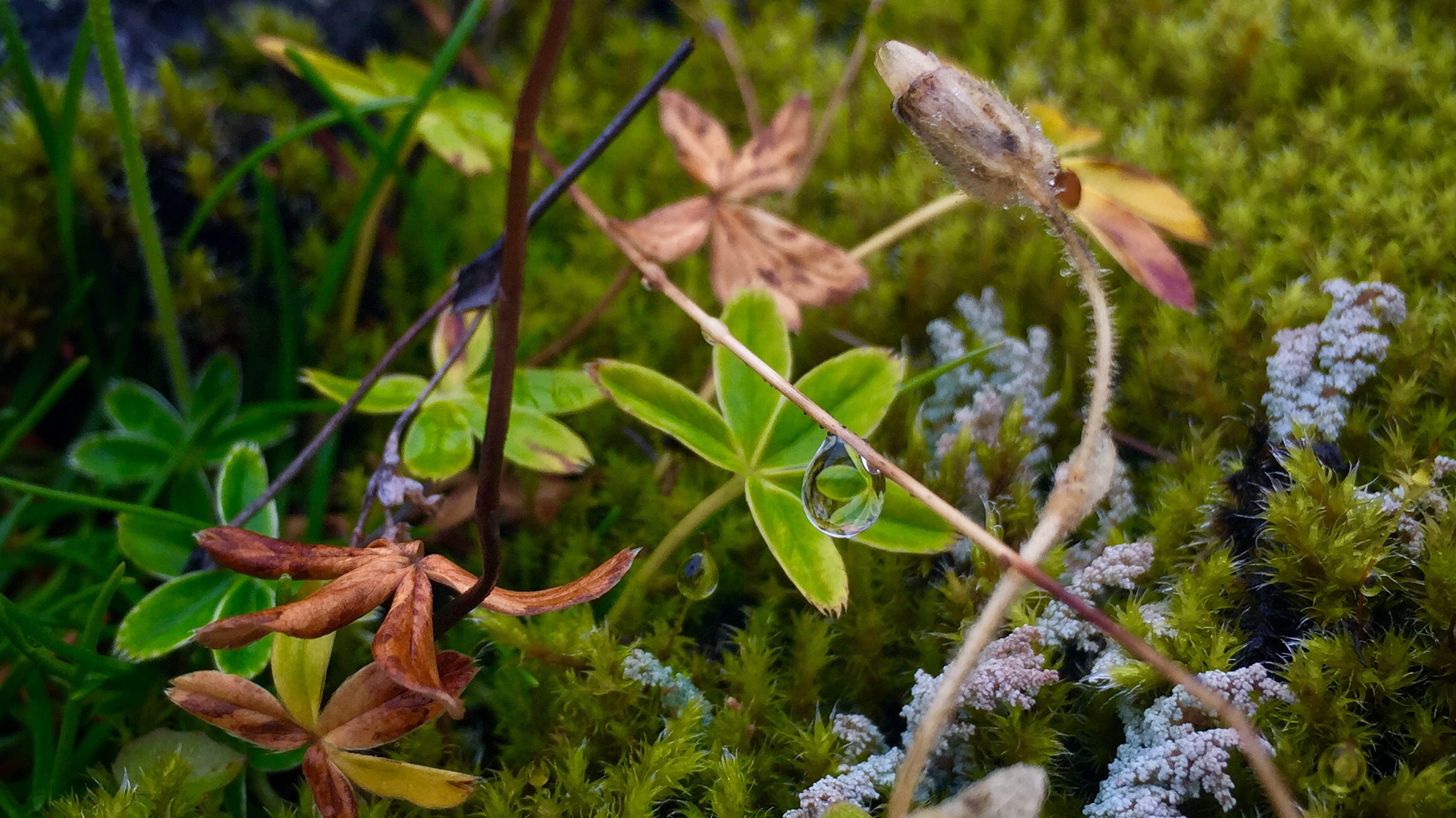 (Shot with iPhone 6 Plus, edited in Snapseed and Photos app)

“At this point, after shooting with both new iPhones, I’m unsure which I’ll get. I’m such a sucker for the small and nimble, but I love the giant screen on the 6 Plus. At first I found the 6 Plus a bit too large for my taste, but I’ve quickly grown to like it, especially when I can make it my primary focus instead of just whipping it out for a quick task. I also suspect the Apple Watch will streamline the experience using the 6 Plus, as it will allow me to remove the phone from my pocket less and less.”

The photographer has also uploaded some side-by-side comparison shots of iPhone 6 an iPhone 6 Plus camera, along with some interesting time-lapse and slo-mo videos. You can check them all out here.