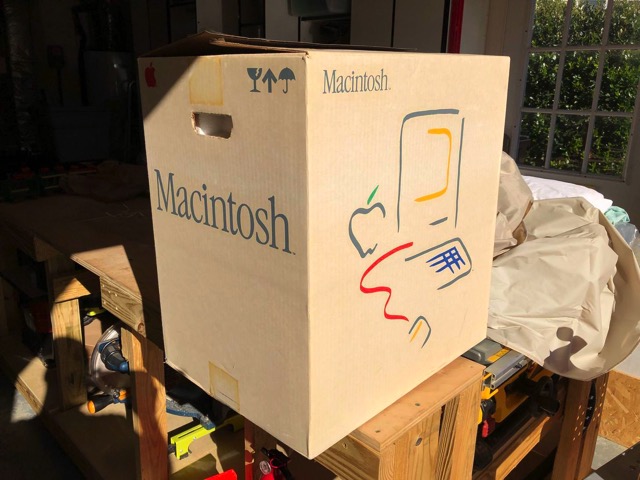 A Reddit user has shared his recent unboxing of an original 1984 Macintosh along with an unused transport bag, which he claims to have bought from a retiree in his area for $200. Unfortunately, the machine doesn’t boot as one of its RAM chips seems to have gone bad over the years.

I’ve always wanted to own one, so I was thrilled to learn that he took excellent care of his Mac and kept pretty much everything that came in the original box… except the manuals. (“It’s a Mac, who needs the manuals?“).

I decided to document the unboxing, because I have never seen an original Mac unboxing posted online. I also took some shots of product and packaging details that I found particularly striking.

When he powers it up, it shows the “Sad Mac icon” with a code indicating a memory problem. He’s now looking for someone in the Norfolk, VA, who can help him identify and swap out the bad chips.

Check out some of his unboxing pics below, while the complete photo gallery can be accessed here and here. 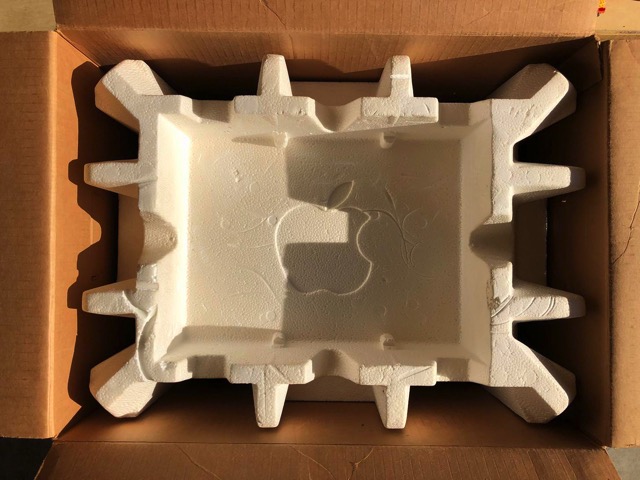 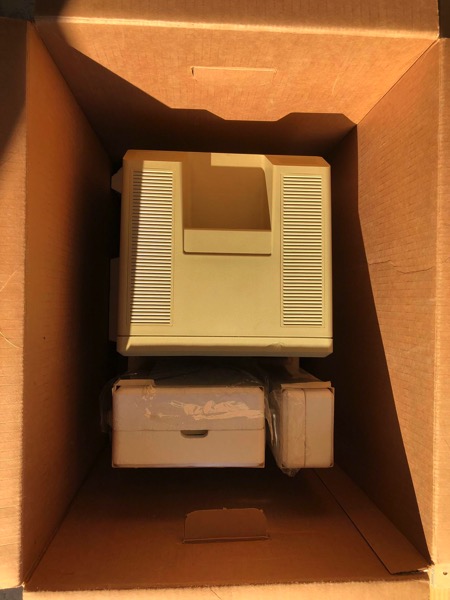 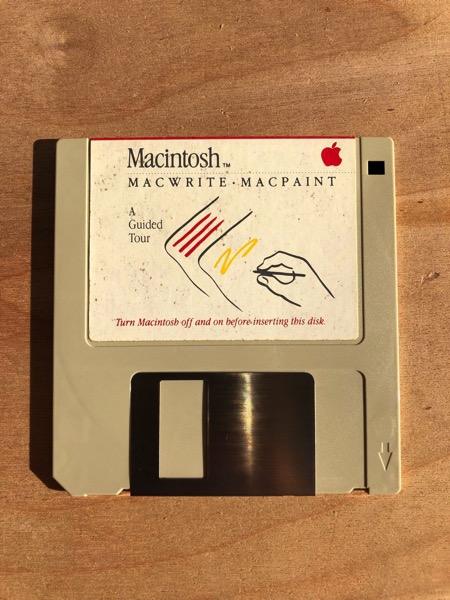 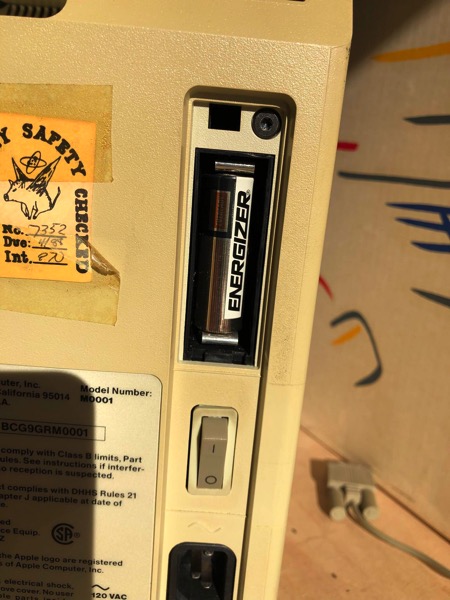 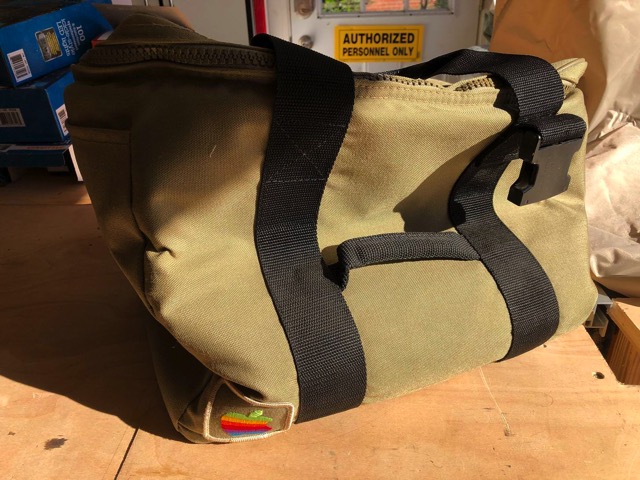