With movie theaters closing or reducing seating capacity due to coronavirus, Universal Pictures will make its movies available on home entertainment on the same day as the films’ global theatrical releases. 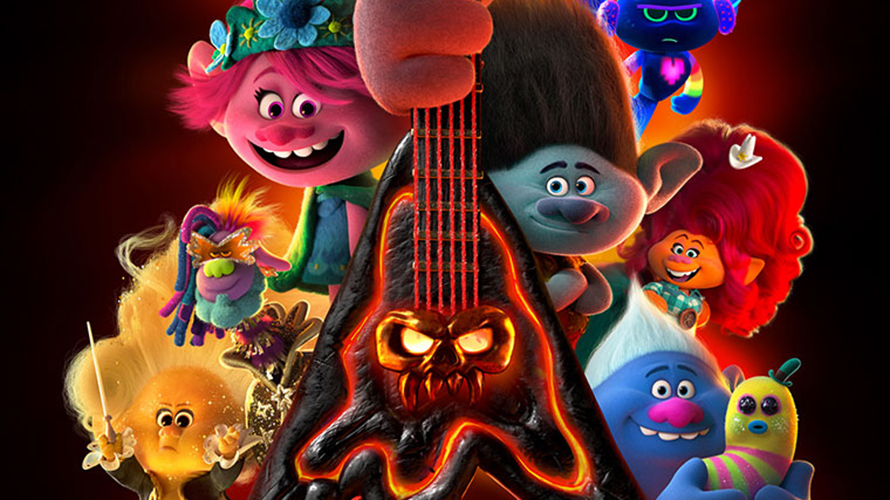 Movie studios have spent years considering releasing their films for home viewing at the same time they are in theaters, but have usually withdrawn those plans based on complaints by the theater chains.

Now, with people staying home and theaters closing due to the coronavirus pandemic, Universal Pictures will be the first to try the scheme by offering movies that are currently in theaters for home rental, explains a new report from The Streamable.

Yesterday, NBCUniversal CEO Jeff Shell announced that the company would make its films in current theatrical release available digitally, likely by the end of the week. Those films include The Invisible Man, a horror film based on the classic movie villain, starring Elisabeth Moss; The Hunt, a satirical political horror film starring Betty Gilpin and Hilary Swank; and Emma, a Jane Austen adaptation starring Anya Taylor-Joy. Would-be moviegoers will be able to digitally rent the films for a 48-hour window on major platforms for $19.99 USD.

“Universal Pictures has a broad and diverse range of movies with 2020 being no exception,” explains Shell. “Rather than delaying these films or releasing them into a challenged distribution landscape, we wanted to provide an option for people to view these titles in the home that is both accessible and affordable. We hope and believe that people will still go to the movies in theaters where available, but we understand that for people in different areas of the world that is increasingly becoming less possible.”

Furthermore, Shell announced, Trolls World Tour — set for an April 10 release date — would be released in the same manner.

The shift is due entirely to the coronavirus pandemic, and probably doesn’t mean a permanent change to how Universal handles day-and-date releases for its major films into theaters. Meaning, this probably won’t see the major production studios abandoning movie theaters permanently. But, for now, it’s absolutely the right move.