URide Debuts Ridesharing in Sudbury With Uber, Lyft Yet to Launch

With a couple dozen drivers on the road and a few thousand app users since its launch in December, ridesharing service URide is already making headway in Sudbury with plans to hire between 15 to 20 drivers per month for the next six months to keep up with demand, CBC News is reporting. 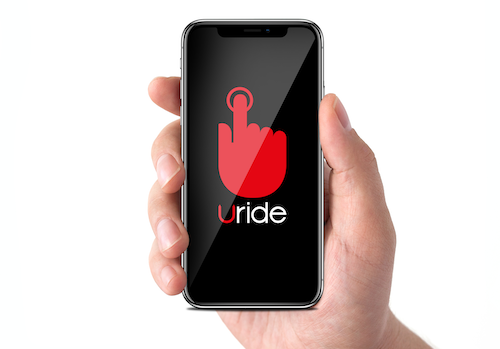 “We want to keep the people happy with the available service and that wait time of 10 minutes and we want to make sure the drivers are busy too,” said Uride Sudbury manager Roy McEwen who sees real potential for ridesharing in the outlying areas of Sudbury.

URide’s owner Cody Ruberto, who’s also a professional soccer player, says he’s been careful to not advertise too much in Sudbury and grow too quickly.

“So, we never want to have too many passengers when we don’t have enough drivers to service them or too many drivers for the amount of passengers, so it’s always trying to balance those two things,” he says. Ruberto says one thing that has slowed down URide in Sudbury is getting background checks for all drivers, as required by Sudbury’s taxi and car-for-hire bylaws.

Meanwhile, ridesharing giant Uber has said in a statement that it doesn’t have immediate plans for launching its services in Sudbury. Rival Lyft has also provided a similar statement saying it doesn’t have “specific launch plans to share for Sudbury”.

It is believed that the next northern Ontario market for ridesharing might be Sault Ste. Marie, where the city staff is already working on proposed changes to the taxi bylaw.