The next generation USB connector, called Type-C, will be smaller and also be reversible just like Apple’s Lightning connector, TechCrunch is reporting. The Type-C USB plug is designed for the USB 3.1 specification and scheduled to be finalized by the middle of 2014. 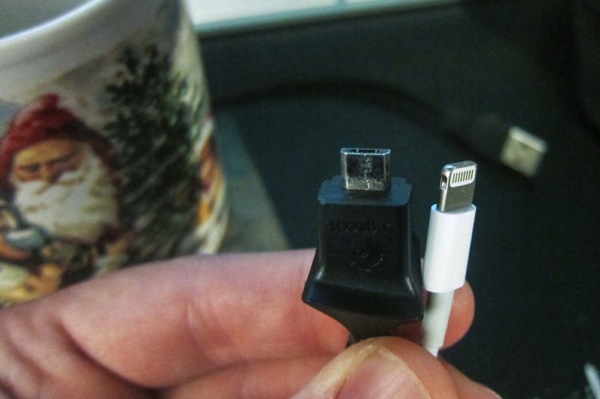 The connector is reported to be the size of the MicroUSB plug and sport an array of new features including scalable power charging and support data rates nearing 10 Gbit/s. Brad Saunders, USB 3.0 Promoter Group Chairman, noted in a statement today that the new Type-C connector will fit well with the market’s direction and “afford an opportunity to lay a foundation for future versions of USB”.

“While USB technology is well established as the favored choice for connecting and powering devices, we recognize the need to develop a new connector to meet evolving design trends in terms of size and usability,” said Saunders.

This plug will not mate with existing USB plugs and receptacles. This means, sadly, one day, the dozens of MicroUSB cables accumulating in a junk drawer will be obsolete.

The USB 3.0 Promoter Group has not yet released a picture of the upcoming Type-C USB connector, but we assume one will be leaked on the web pretty soon.