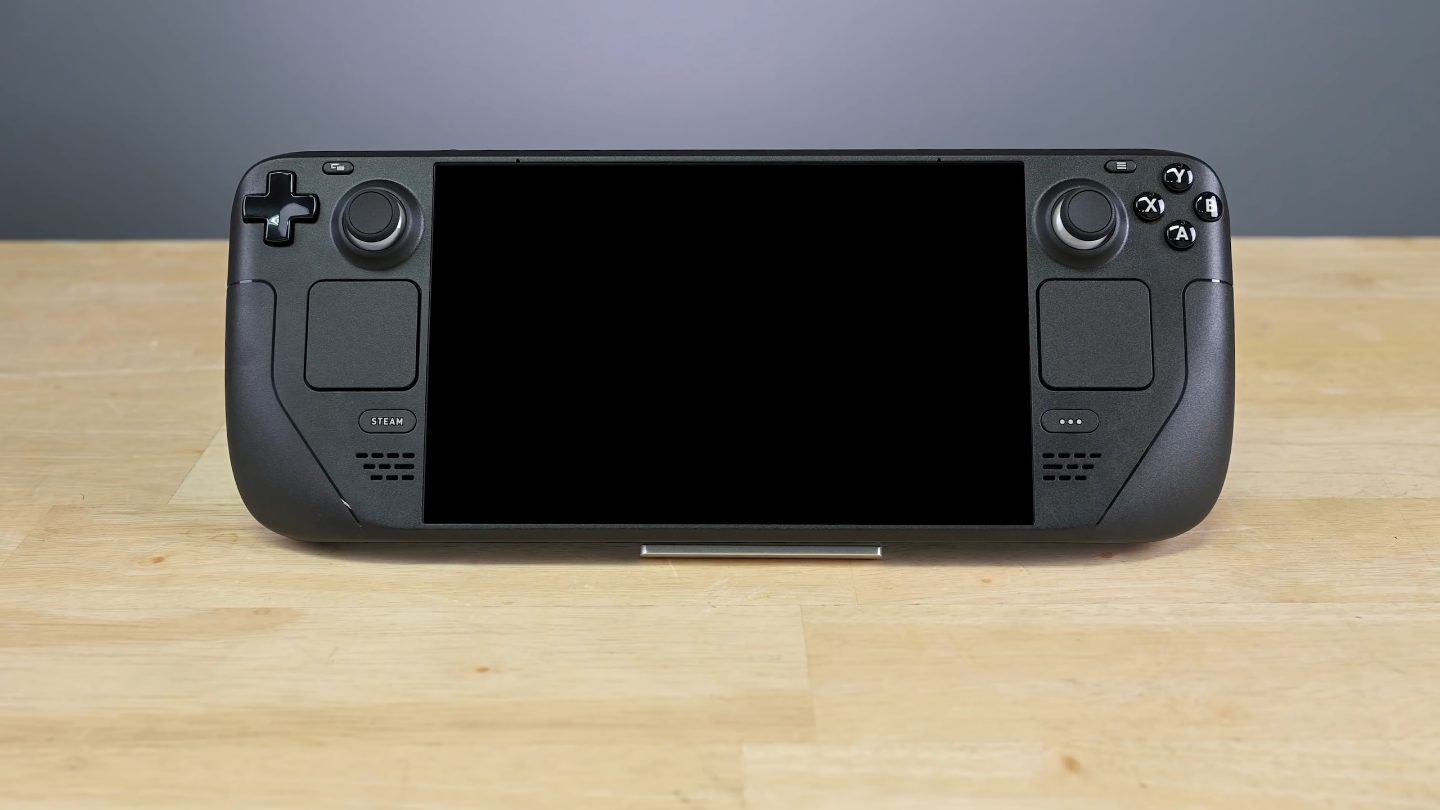 Gamers around the world have been waiting with bated breath for the Valve Steam Deck, a $499 CAD portable PC and gaming device from the makers of Steam, the largest PC game platform.

With its official launch nearing, the Steam Deck has been making the rounds at several publications and media outlets. Valve seeded a production unit of the handheld to the teardown experts at iFixit, which they gleefully took apart in a recent video.

iFixit found the Steam Deck to be an “impressively repairable” device — a breath of fresh air in an industry rife with planned obsolescence and anti-repair manufacturing practices.

“The Steam Deck is mercifully uncomplicated to open up,” said the teardown experts as they lauded Valve’s decision to keep the disassembly simple. The portable gaming PC is held together by just eight Phillips screws and some plastic clips. “This thing is simplicity itself.” 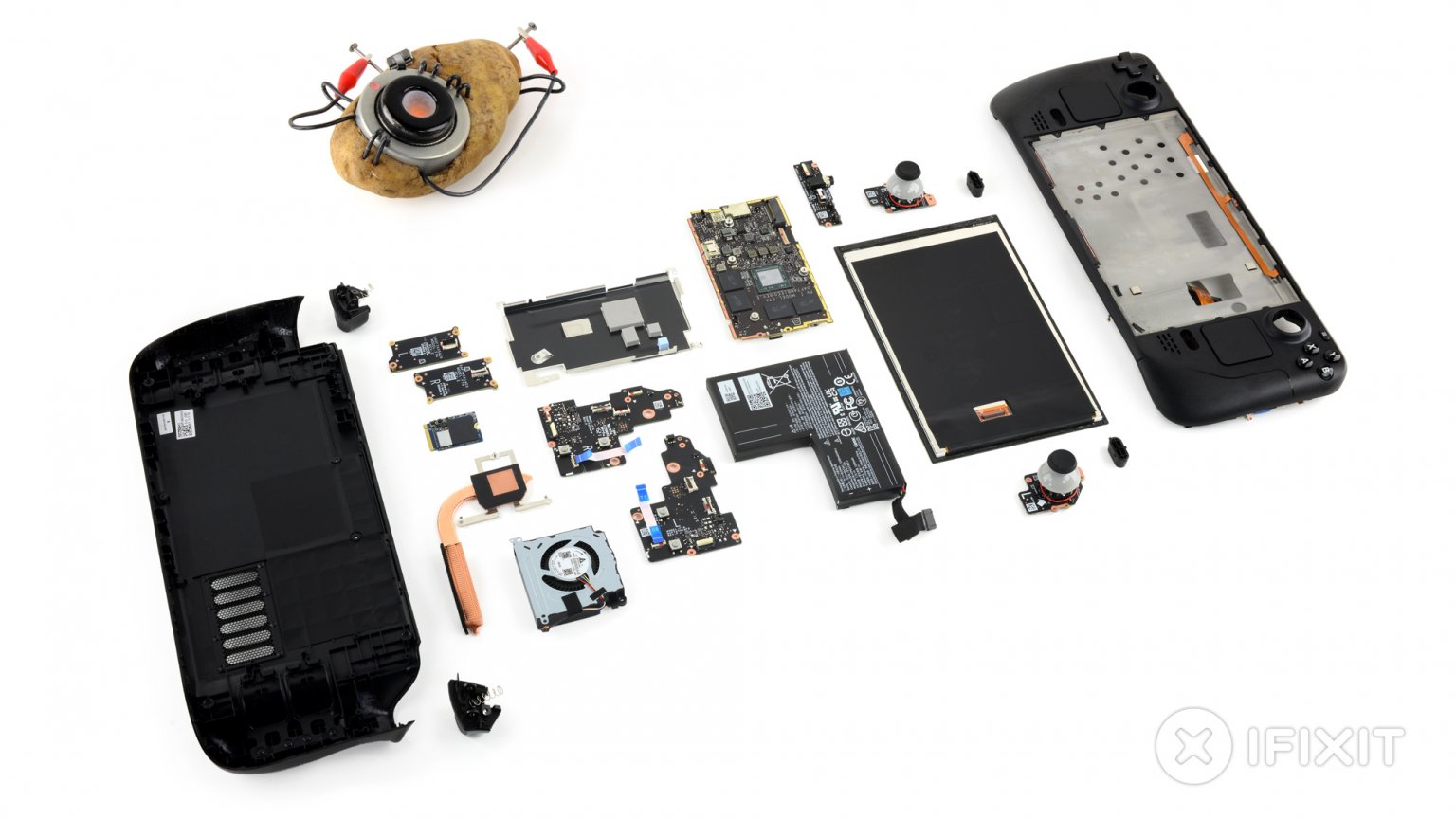 On the inside, everything from circuit boards and cables to screws is clearly labelled, and disconnecting the battery or getting at the SSD are fairly straightforward tasks.

Joystick drift is an infuriating problem that plagues basically all modern controllers. Valve might not have a fix for joystick drift, but the company certainly did its part in facilitating the only solution that exists — joystick replacement.

The thumbsticks are independently replaceable and don’t require any soldering. You need only remove three screws from a thumbstick to lift it out and replace it with a fresh one, finding which shouldn’t be a problem either since Valve is even planning on making replacement parts readily available to customers.

Following a detailed teardown, iFixit was able to put the handheld back together in perfect working order with no complications whatsoever. The Steam Deck scored a strong 7/10 on iFixit‘s repairability scale.

Following a slight delay, Valve is gearing up to launch the Steam Deck on February 25, with the first deliveries shipping out on February 28.