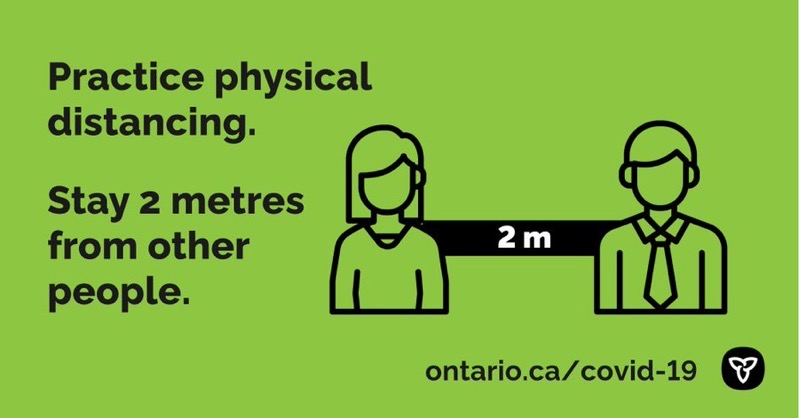 The name of Ontario’s upcoming smartphone app for business to scan QR proof of vaccination codes will be called, ‘Verify Ontario’, according to CBC’s Mike Crawley.

The Verify Ontario smartphone app will launch on October 22, 2021, and will allow businesses and other places to scan QR codes showing proof of vaccination. Currently, almost 82% of Ontario residents aged 12 and older are now fully vaccinated.

As it stands, since September 22, Ontarians have been showing paper vaccine receipts and also screenshots of QR codes.