How to: Save your Vaccine QR Code to iPhone’s Wallet App in iOS 15.1 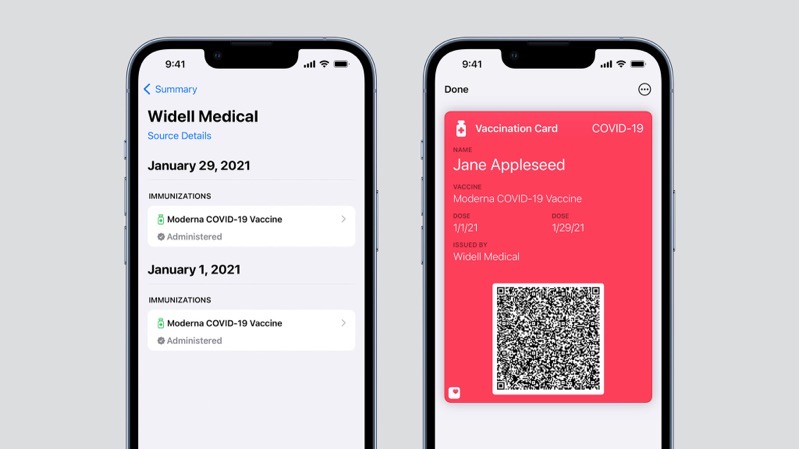 Apple announced on Tuesday it will soon be possible in iOS 15.1 to add and store verifiable health records in the Health app, including COVID-19 vaccinations and test results.

“And in an upcoming software update, they can also choose to add verifiable COVID-19 vaccination records as a vaccination card in Apple Wallet to present to businesses, venues, and more.”

The ability in iOS 15.1 to let you save your vaccine card to the Health app and Apple Wallet means no longer showing a screenshot of your QR code.

For those in B.C., we just verified the latter’s vaccine card QR code can be stored in the Health app and Wallet on iPhone. 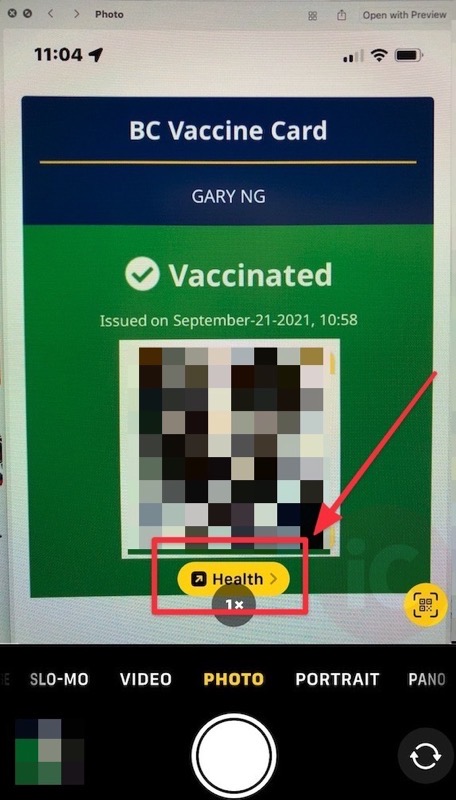 In a nutshell, all you need to do is aim your iPhone camera at your vaccine QR code, then tap the link to open it in Health (it’s yellow), and tap “Add to Wallet & Health”.

After that, you’ll have a spiffy Vaccination Card in the Wallet app, as seen below: 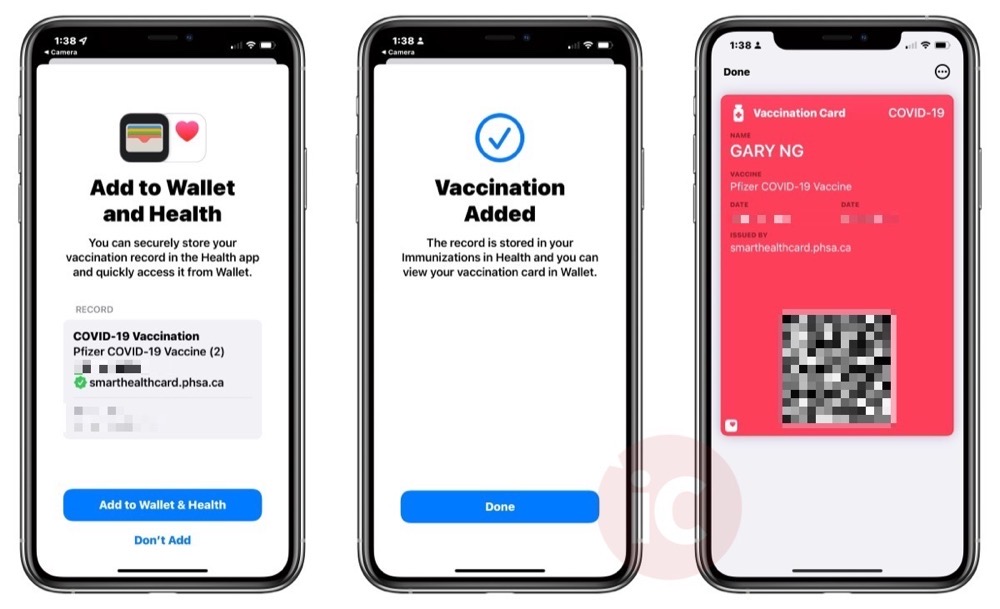 If your province or territory supports the SMART Health Card spec, you’ll be able to add your vaccination card to both the Health app and Wallet app on iPhone. The SMART Health Card QR code format is currently supported in B.C., Saskatchewan and Quebec, and is a requirement of the federal government.

Those in Ontario can use this tool to create a version of their vaccine QR code to store in the Wallet app.

Some provinces such as Alberta and Quebec need to delete their QR codes and download new ones, as they have been updated to support the Health and Wallet app.

Apple today released iOS 15.1 beta to developers and the public release of the latter should come in the next few weeks or so.