Popular multi-platform messaging app Viber, that currently has over 700 million active users, has just joined the wave of messaging apps turning on expanded privacy features by introducing end-to-end encryption for all messages and calls on its platform similar to WhatsApp, while also adding the ability to ‘hide’ chats on your account alongside the existing expanded deleting function, TechCrunch is reporting. 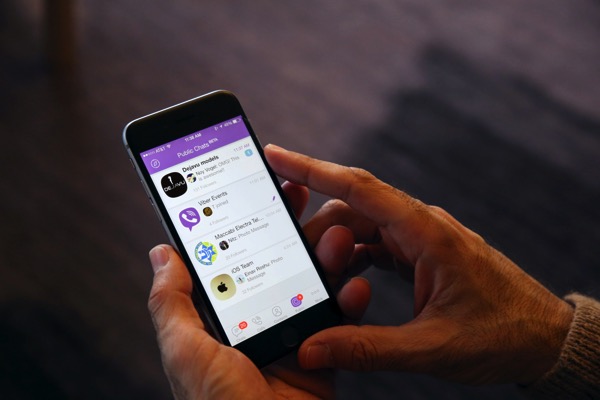 The messaging company, which is now owned by Japan’s Rakuten group, has announced that the new security features will begin rolling out globally in the coming weeks, starting today in four countries where Viber centers most of its Research and Development i.e. Brazil, Belarus, Israel and Thailand. Viber developers said that the new privacy features will work across iOS, Android, PCs and Macs, with the encryption coming with the latest app update (6.0) and a reauthentication of the app (via QR Code) to turn the feature on.

Today, just about every big messaging app encrypts your messages in transit, but more secure features like end-to-end encryption mean that service providers cannot access the message at any point at all. Michael Shmilov, Viber’s COO, told TechCrunch that the company has been working on an end-to-end encryption feature for “years.”

Viber’s encryption will come with varying levels of security, the company said, which will show up in the form of a color-coded lock on the right side of the screen. A grey lock will mean the conversation (voice or text) is fully encrypted. You can tap on the lock to confirm this. Users also have the option of selecting a green lock, which will mean that you can additionally authenticate users before each conversation or to continually monitor them to make sure the users are verified.