Vancouver Island’s first private TV station (and the first employee-owned station in North America), CHEK, is taking their news channel to a new level. They have unleashed a live stream to bring news broadcasts to your iPhone (or any other iOS device) for free.

The channel has a slight 30-45 second delay, but nonetheless all news content is right there for you. If you’re an infomercial addict, you’ll get to see some playing when newscasts aren’t being aired. If you’re living in Victoria or Vancouver Island, you’ll want to check out the free news stream from your iOS device.

All you have to do is visit this link and you’ll be watching CHEK on your iPhone. Aside from CBC Vancouver, this is the only other station where you’ll see BC news icon Tony Parsons on air. 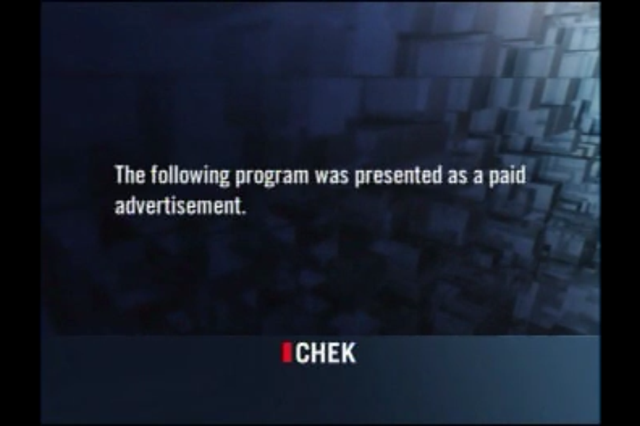 The European Parliament has successfully voted on a proposal that sees the enforcement of USB-C adoption. As such, consumer electronic devices such as smartphones and wireless headphones are required to implement USB-C charging ports by the end of 2024. Therefore, Apple is forced to transition away from its Lightning connectivity in both its iPhone and...
Steve Vegvari
38 mins ago