Videotron has shared details on its infrastructure which powers the free WiFi and in-car entertainment within Téo (stands for Transport Écologique Optimisé) Taxis, an all-electric fleet of 110 vehicles based in Montreal.

The taxi company operates similar to Uber, allowing customers to book and pay for rides using their iOS app, while drivers have been vetted for background checks, certified by the Bureau de taxi, hold a Class 4C driver’s license and more. 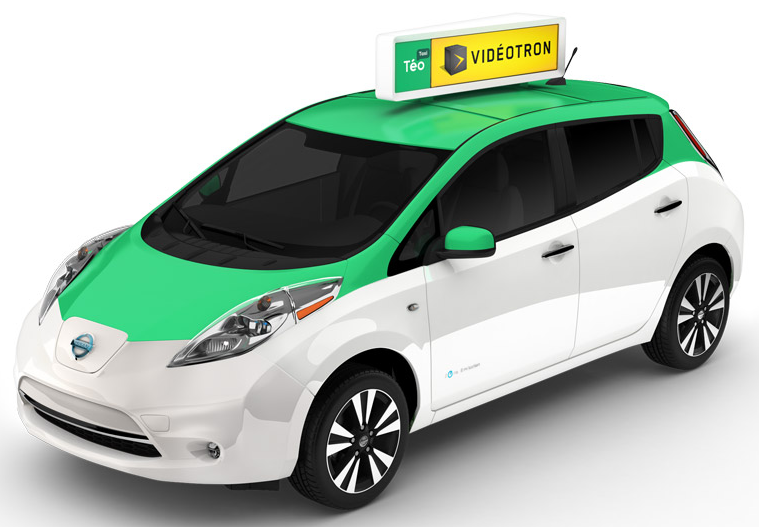 The free on-board WiFi is powered by Videotron, which says 1200 gigabytes of data is circulated monthly from the fleet of taxis. Each taxi comes equipped with a router in the trunk, a digital display dome on top of the vehicle, plus tablets inside for customers to stream Illico entertainment plus music.

Check out the video below to hear about Videotron’s implementation of the Wi-Fi network and more:

Click here to download Téo Taxi for iPhone in the App Store. Anyone been riding with Téo Taxi’s electric fleet in Montreal?

The European Parliament has successfully voted on a proposal that sees the enforcement of USB-C adoption. As such, consumer electronic devices such as smartphones and wireless headphones are required to implement USB-C charging ports by the end of 2024. Therefore, Apple is forced to transition away from its Lightning connectivity in both its iPhone and...
Steve Vegvari
20 mins ago