Virgin Mobile has made official that the iPhone is coming in February 2010. If you check out their website today, users can pre-register for iPhone news.

As a bonus, the first 100 people to activate an iPhone have a chance to win two tickets to the Virgin Festival 2010 in Toronto.

Official price plans and any device discounts are currently unknown, but outright pricing is available: 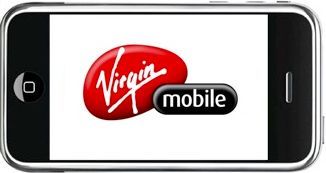