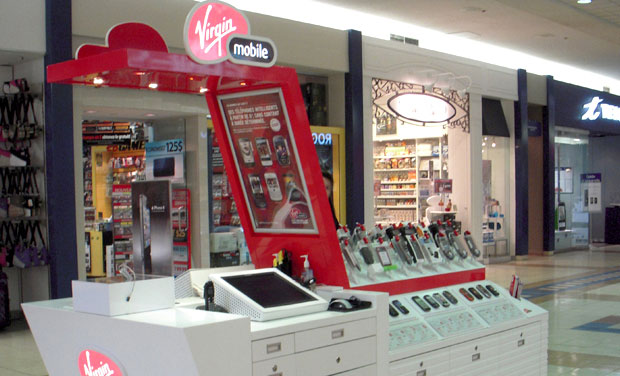 According to a new report from MobileSyrup, Virgin Mobile is planning to follow the likes of Fido and Koodo in offering wireless home phone service.

The report notes that Virgin Mobile plans to differentiate itself by offering the service on a month-to-month basis, as well as the standard two-year contract. The change has not yet been posted on the carrier’s website, however the leaked internal document show’s that Virgin Mobile will offer its ZTE home phone adapter for $39.99 (month-to-month) or $0 (two-year contract).

In either case, the plan will cost you $20 per month, which is the same price as Koodo’s current offering. In comparison Fido offers a Canada-wide plan for $18 per month, a Canada and U.S. plan for $20 per month, and a plan exclusive to Quebec, Manitoba and Saskatchewan for only $13 per month.

Virgin Mobile will also offer additional features that can be added monthly, including an unlimited plan for China and Hong Kong for $15 per month. In addition they will also offer customers the option to receive 1000 minutes of talk time to India for $20.

Fido was the first carrier sub-brand to offer wireless home phone service, with their service launching in 2013. However, Koodo only joined in offering this service in June 2016, serving Ontario, Quebec, and some Atlantic provinces.