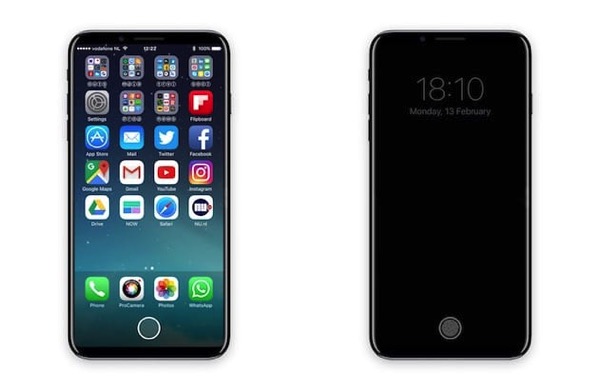 Earlier this week, KGI Securities analyst Ming-Chi Kuo claimed in a research note that the full-screened design of the 5.8-inch ‘iPhone 8’ will include a new ‘Function area’ to replace the Touch ID Home button. Based on his description, concept designer Deuxani has imagined an edge-to-edge display ‘iPhone 8’ with a “Virtual Touch ID” button (via iGeneration).

The “Virtual Touch ID” button is placed within the ‘Function area’ described by Kuo, featuring a fingerprint reader and some empty space on either side of the virtual button for quick-access applications.

“The applications would retain their current format, but they would have the option of adding buttons in this “dynamic space”, as the designer calls it. This is pretty good seen and it does not penalize users of previous models. At the top of the camera is the loudspeaker and the FaceTime camera. The bottom border has the same height as that of the top”. 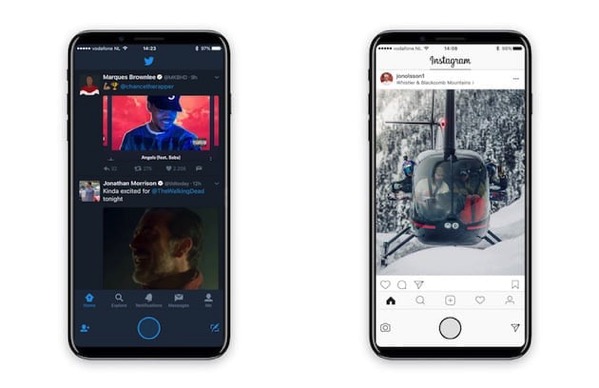 Kuo had also estimated that the 5.8-inch ‘iPhone 8’ starting price would debut at $1,000 USD, corroborating a previous report by Fast Company, partly due to the use of more expensive OLED display.