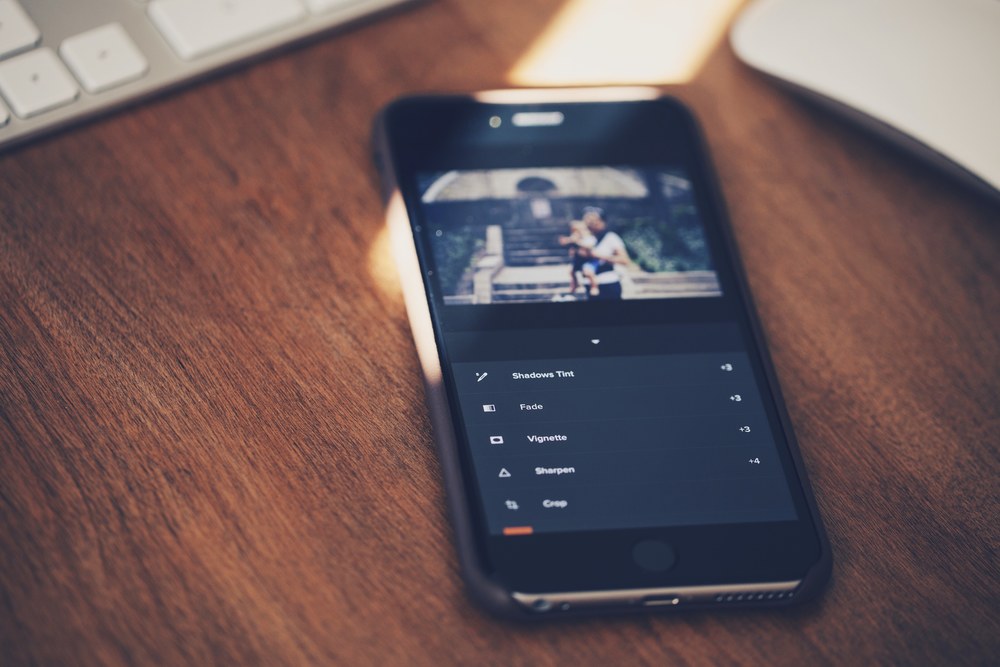 Today, VSCO has announced a special partnership with Apple ahead of the opening of Apple Union Square in San Francisco. The collaboration is called Creative Sessions and it features a variety of influential artists and creatives.

From May 26th to July 7th, Apple will host four creative sessions at its Union Square store. Each session will be led by an established photographer from VSCO’s community. Each artist will share their own personal story, in addition to leading hands-on sessions based on their own styles and techniques.

Here is a list of all four established photographers that will be hosting their own session at Apple Union Square:

Hosted by Benjamin Heath, a lawyer that turned-photographer when he left the corporate world to pursue his passion. 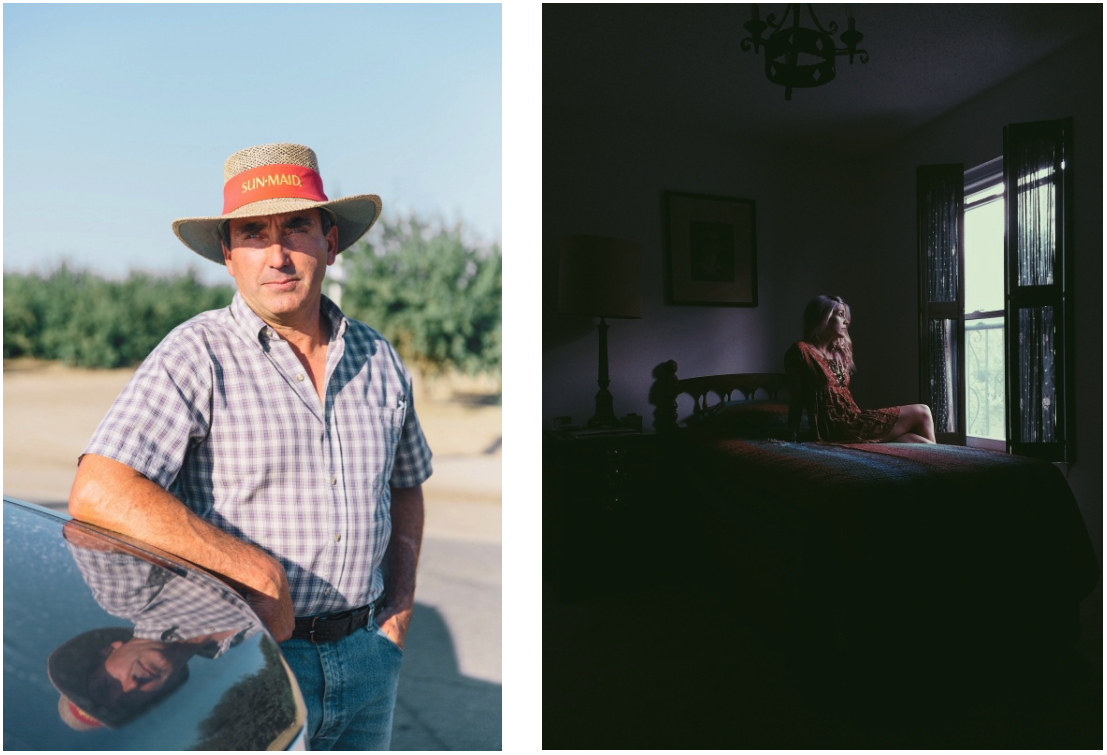 Hosted by Khristopher ‘Squint’ Sandifer, a well-known Bay Area photographer who has worked with an impressive lineup of clients, including Stephen Curry, Jay-Z, Nas, and Leon Bridges.

From Ordinary to Artful with Olga Montserrat

Hosted by Nirav Patel, a San Francisco-based editorial photographer that has a passion for finding chaos in the world. 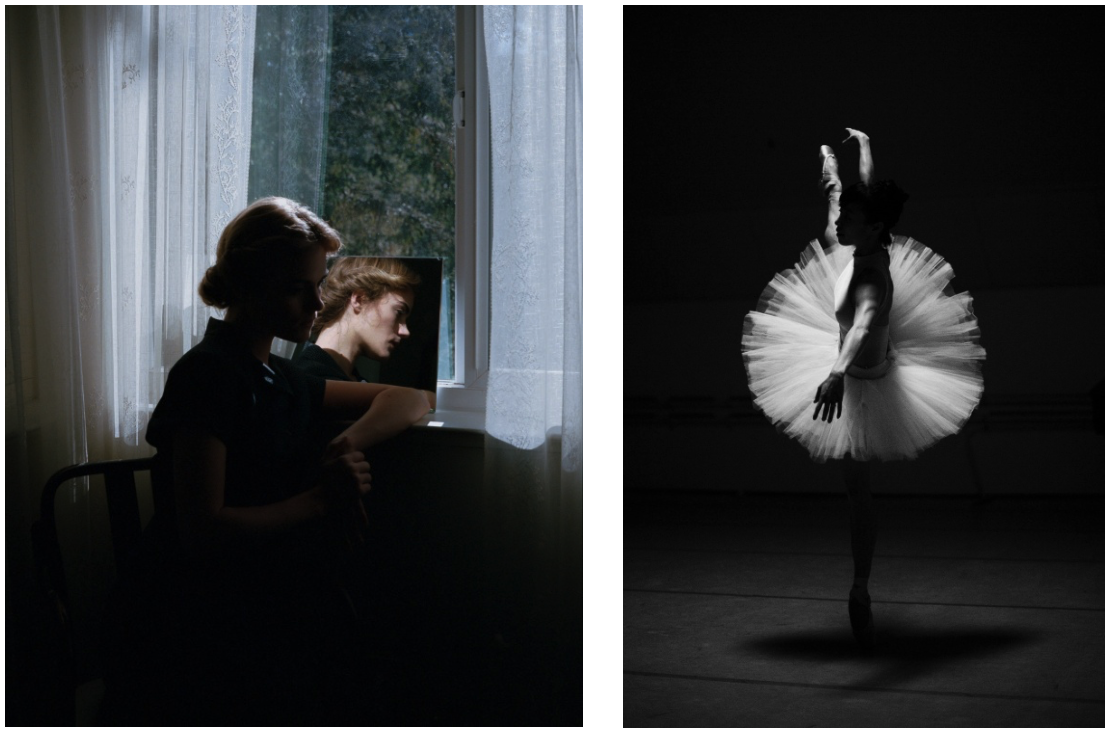