A federal court in Boston has ruled that warrantless U.S. government searches of the phones and laptops of international travelers at airports and other U.S. ports of entry violate the Fourth Amendment. 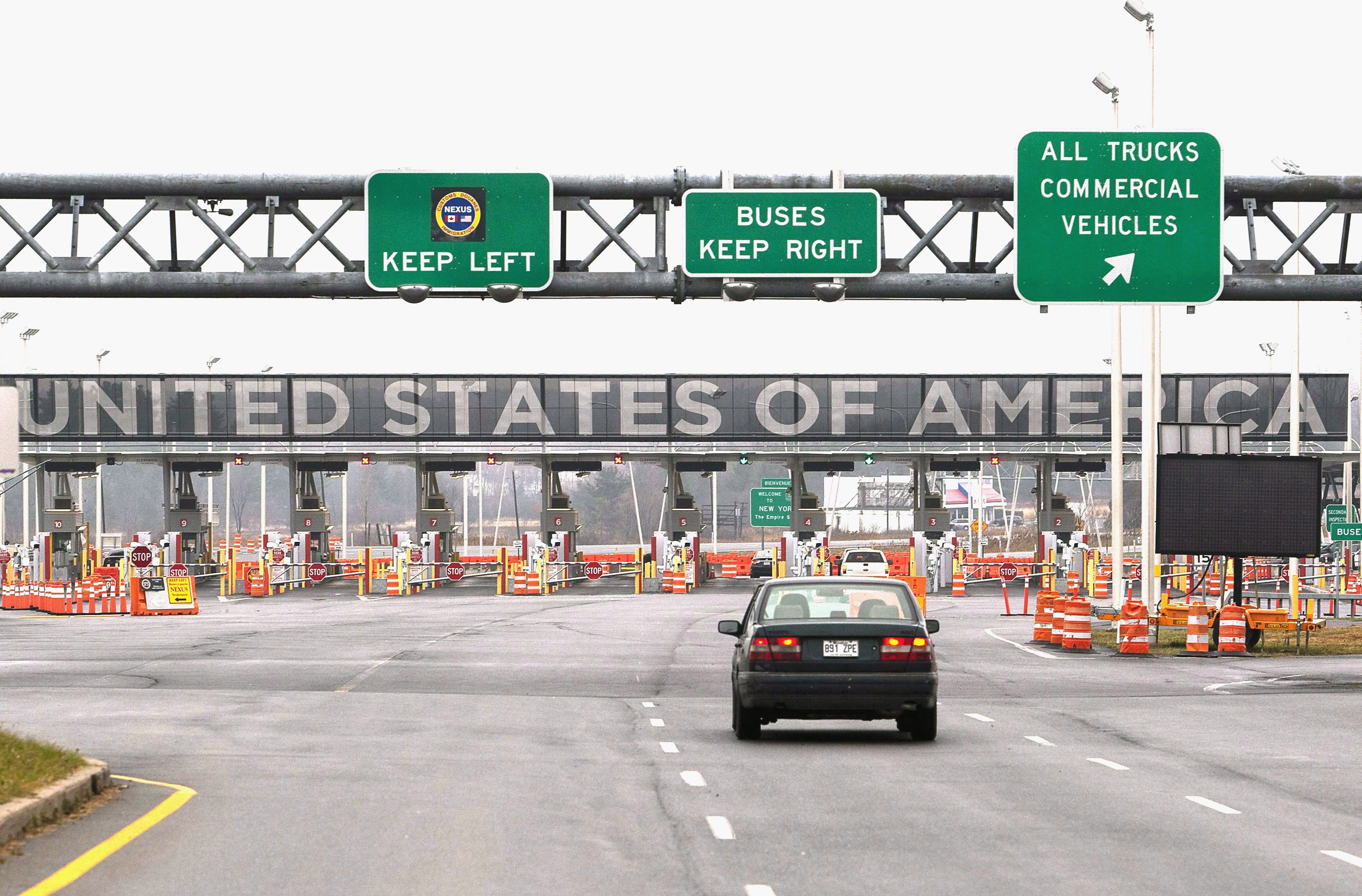 According to a new report from NBC, U.S. District Judge Denise Casper in Boston ruled in a lawsuit by 11 travelers that border officials need to be able to point to specific facts to justify searching someone’s devices for contraband like child pornography and counterfeit media.

“The court declares that the [Customs and Border Protection and Immigration and Customs Enforcement] policies for ‘basic’ and ‘advanced’ searches, as presently defined, violate the Fourth Amendment to the extent that the policies do not require reasonable suspicion that the devices contain contraband,” says the judgment, delivered in the United States District Court of Massachusetts.

With the ruling, reasonable suspicion is now required for both basic and advanced searches of electronic devices.

Esha Bhandari, an attorney with the American Civil Liberties Union, said in a statement that the ruling “significantly advances Fourth Amendment protections for the millions of international travelers who enter the United States every year.”

“By putting an end to the government’s ability to conduct suspicionless fishing expeditions, the court reaffirms that the border is not a lawless place and that we don’t lose our privacy rights when we travel,” Bhandari said.