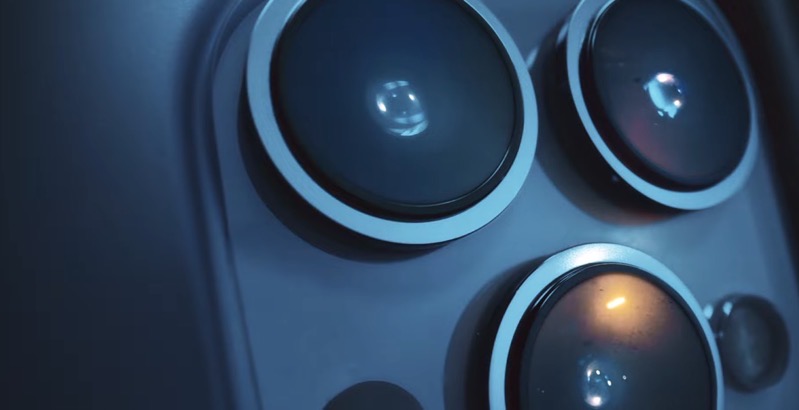 Below are all the promo videos Apple shared within its special event, which you can check out below (along with event replay if you haven’t seen it yet):

Apple Fitness+ | Welcome to the Club

iPhone 13 Pro – Hollywood in your pocket

Click here to read all the Apple event announcements from today.